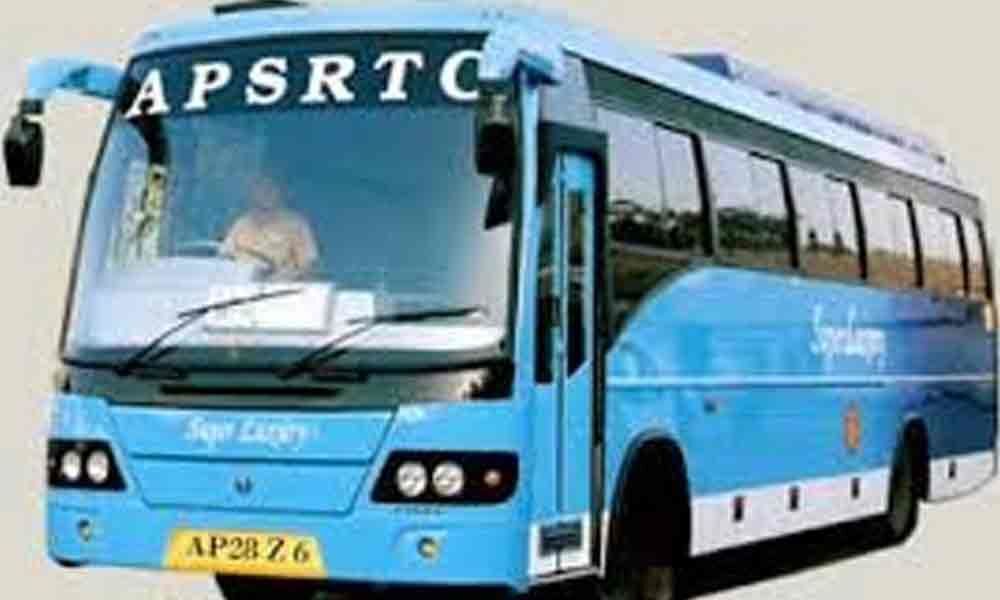 Vijayawada: Tax Payers' Association Secretary MV Anjaneyulu on Friday said that the State Government should extend financial help to the AP State Road Transport Corporation. Speaking to media persons here on Friday, he said that it appears that the government has plans to privatise the RTC.

Anjaneyulu said that the corporation was gradually planning to offer bus depots across the State for commercial activities similar to depots in Tirupati and Vijayawada. As per the APSRTC chief's statement there were 128 depots in the state out of which 116 were operating on losses. Large scale corruption prevailing among policymakers was also a reason for the poor show by the APSRTC, he said.

"The corporation is pressing into service 1,000 private buses instead of buying new ones and it was incurring loss of Rs 6 per km. Anjaneyulu said, ``Corruption, poor road conditions and improper planning of services were some of the reasons for the decrease in revenue. There is no dearth of commuters for the rural areas who completely depend upon ARSRTC for travelling. The vehicle-users cannot be blamed for the present pathetic conditions of the APSRTC".

"Huge chunks of lands are in the name of the corporation across the State, and the corporation is planning to involve private players to develop them as commercial hubs to generate revenue".

TPA secretary said the corporation was offering subsidised services to the physically disabled, senior citizens, students and journalists, and others but the State Government was not reimbursing the amount."