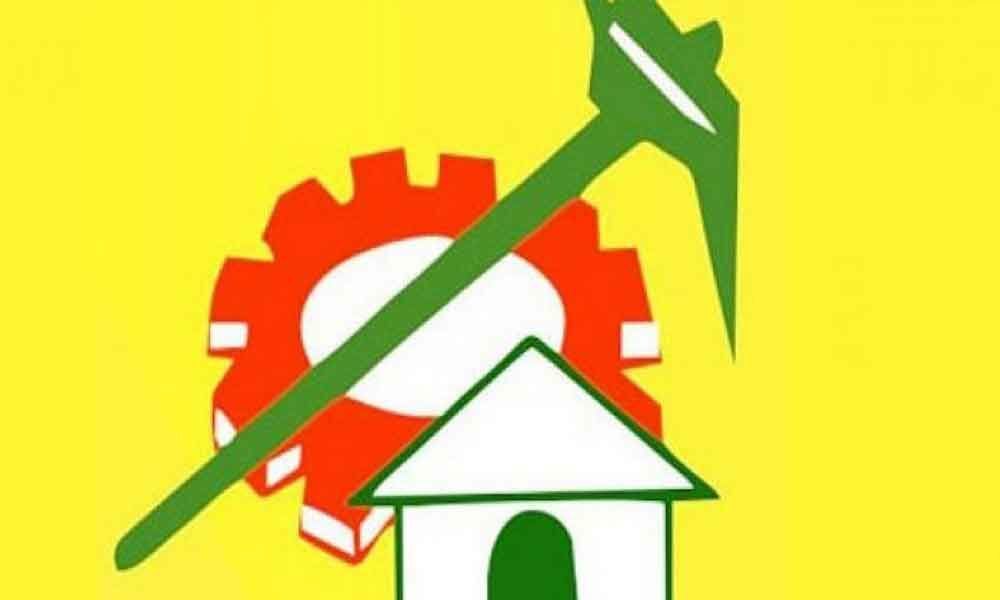 On 11 April the Assembly and Lok Sabha elections have concluded in AP. nearly for two months, various party leaders have put the maximum efforts in attracting the voters.

Amaravati: On 11 April the Assembly and Lok Sabha elections have concluded in AP. nearly for two months, various party leaders have put the maximum efforts in attracting the voters.

Even the voters have given their verdict, which is saved in the EVMs. The poll counting and results will be declared on 23 May.

As there is much time for the results, the TDP has decided to create a new trend by once again going into the people. But this time, not for votes or anything else. The contested MLA and MP candidates will visit their constituencies and will thank the voters for voting in the elections.

At the poll review meeting on Monday, the TDP chief and CM Nara Chandrababu Naidu has directed the party candidates and leaders to visit every household and personally thank the people for voting.

But there is no information about how voted? To whom they voted? Till the polling results are declared no one knows what's the judgment of the voters.

Now, it gives rise to a question, what is the reason for the TDP leaders to go into the public ahead of the results.

The TDP expressed confidence in winning the elections. The party leaders are calculating that TDP will get 130 Assembly seats in the results. Even YSRCP is also expecting not less than 120 seats.

Only the Janasena party said that they are not worried about the seats, for them it's important to bring the change. So with this, any government may come after the election results.

The story doesn't stop here, the party which forms the government may have to immediately go for Grama Panchayat, ZPTC, MPTC elections in the state.

Within three or four months after the new government is formed, the local elections have to be completed. In this process, if TDP wins then it is ok. The Political analysts say that in case if the TDP lose in the elections, in order not to disappoint the party carder Chandrababu Naidu has started this new trend.