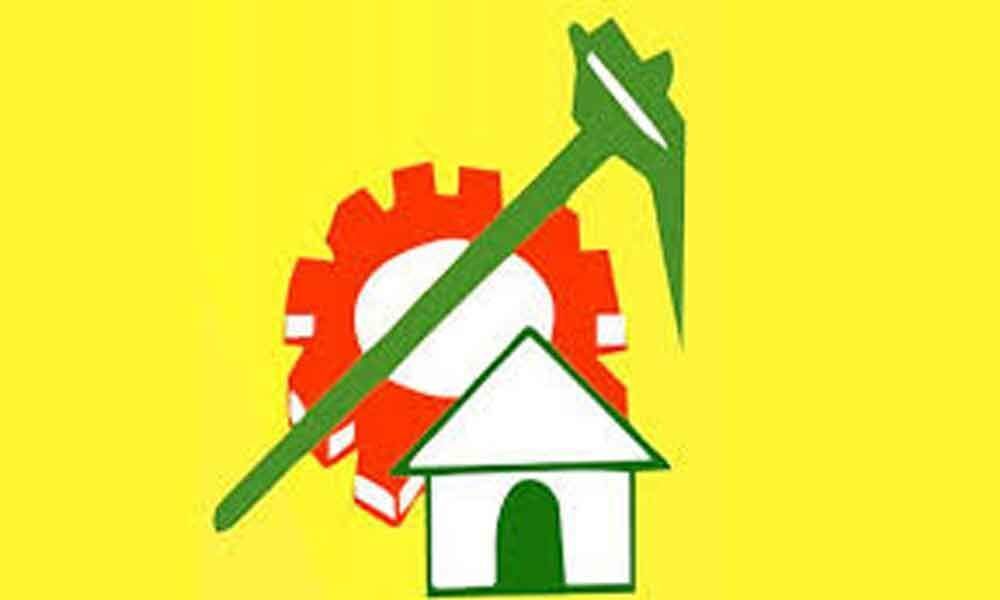 A Telugu Desam party leader, Thota Shiva Reddy was brutally injured when the leaders of YSR Congress party way laid and attacked him with deadly weapons.

The incident has taken place at Itkyala village in Kolimigundla mandal on Saturday. According to information Shiva Reddy was a close associate of Banaganapalle former TDP MLA, BC Janardhan Reddy and had actively participated at the campaign.

The followers of Bali Reddy, Narayana Reddy, Sekhar Reddy and five others way laid Shiva Reddy while he was going on a motor bike and attacked him with deadly weapons. In the attack, Shiva Reddy sustained severe injuries. On learning about the incident, BC Janardhan Reddy rushed to the spot and shifted the severely injured Shiva Reddy to Banagnapalle hospital for treatment.