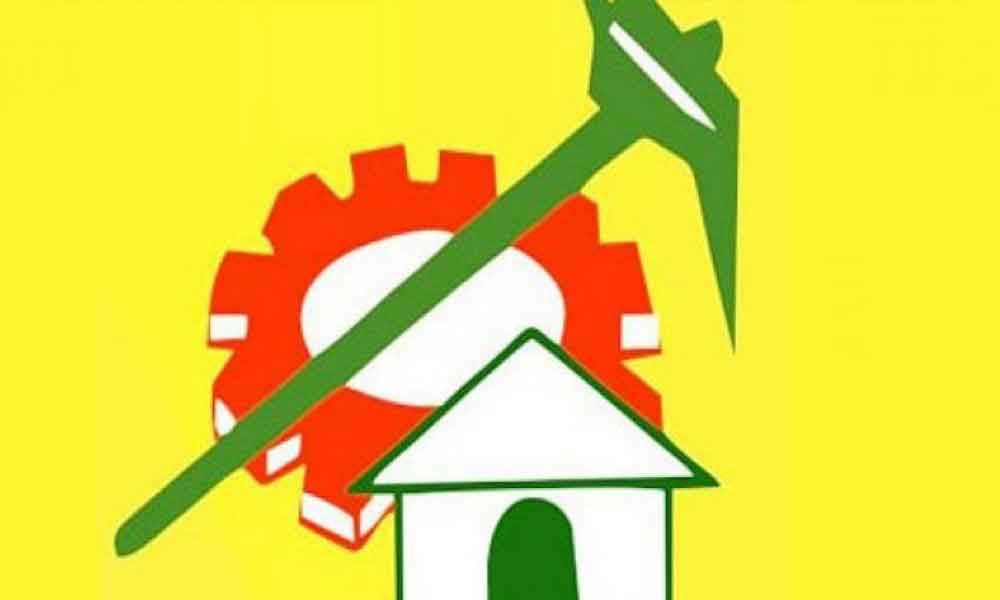 The AP government has initiated the actions over the illegal constructions.

Amaravati: The AP government has initiated the actions over the illegal constructions. In the Collectors conference, Chief Minister YS Jagan Mohan Reddy has taken a sensational decision over the Praja Vedika.

Speaking on the occasion, CM YS Jagan has issued the orders to demolish the Praja Vedika as it is an illegal construction.

This decision came like a shock to the TDP leaders. Where they immediately called for the meeting at Chandrababu Naidu's residence and discussed the latest political developments.

Former minister Atchannaidu, Kollu Ravindra, MLC Buddha Venkanna, Shravan Kumar have attended the meeting and tried to connect with Chandrababu Naidu who is in Europe tour.

The TDP leaders questioning how can the Praja Vedika will be demolished which was built with the public funds. They also alleged that CM YS Jagan is taking decisions by targeting the residence of Chandrababu Naidu.

After the teleconference with Chandrababu Naidu in the evening, the TDP leaders may make an official announcement.

Today, CM YS Jagan has conducted the Collectors meeting at Praja Vedika in Undavalli. During the meeting, CM has taken a few decisions. Where he ordered to demolish the illegal constructions and that process should begin from the Praja Vedika.

For which CM YS Jagan has also fixed the date. He ordered to demolish the Praja Vedika starting from 26 June.