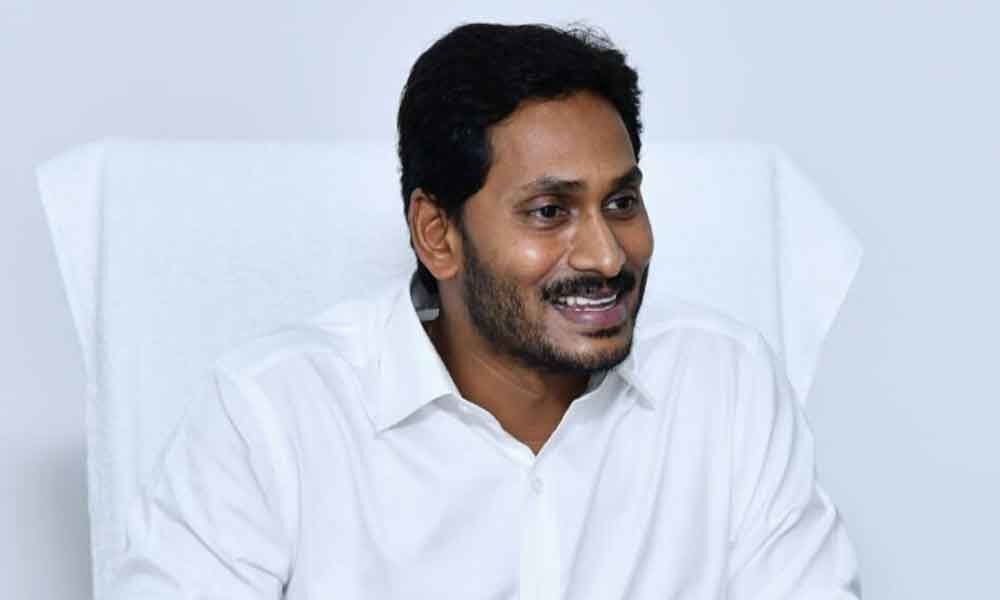 Through the letter, the Kavulu Rythu Sangam leaders said that over the changes in the Agriculture sector, the tenant farming has gained the prominence.

With this, they have urged the CM YS Jagan to create a special ministry for the welfare of the tenant farmers in the state.

They said that there are 32 lakh tenant farmers cultivating all types of crops, and tenant farming has spread out in all areas across in the state. They also said the Dalits and Backward class farmers are in large number involved in the tenant farming.

The leaders said that every year the rents rates are touching the sky, in addition to this, the input price and interest rates have become a burden to the tenant farmers.

At the state level bankers meeting over the crop loans, there is no discussion on tenant farmers crop loans.

Regarding the welfare and development of the tenant farmers, in order to make the agriculture profitable, there is no single department officers or ministers who raise the issue of the farmers.

They also said that even the central government is not providing the crop investment support scheme and neglecting the tenant farmers.

The Kavulu Rythu Sangam leaders expressed their anguish that the tenant farmer who plays the key role in the agriculture sector is facing injustice from all angles.