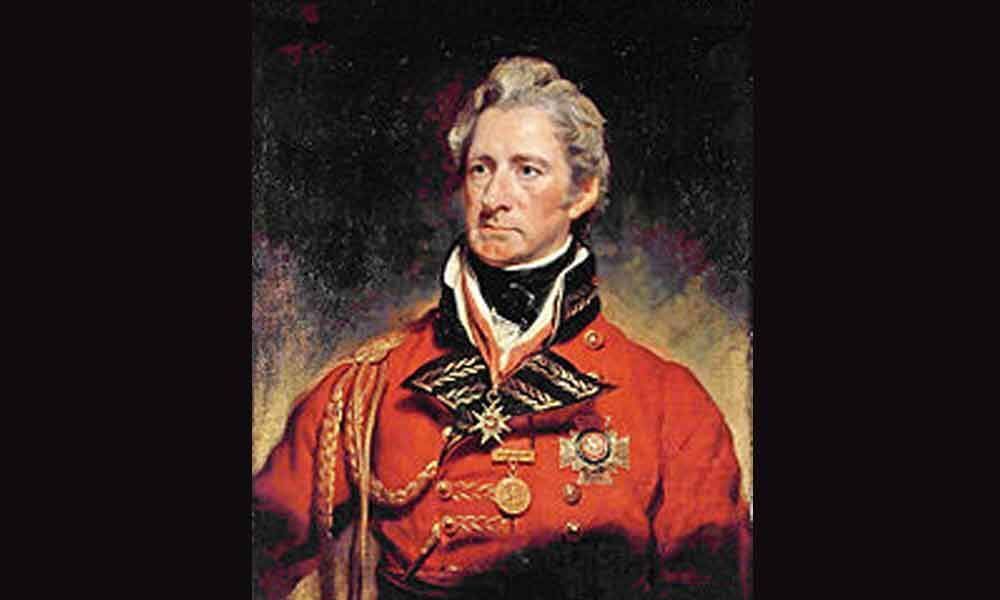 Anantapur: Rich tributes were paid to the memory of the first British Collector of Anantapur and the Governor of Madras Presidency Dr Thomas Munro on the occasion of his 259th birth anniversary here on Monday.

Joint collector Dilly Rao paid rich homage to the memory of the first collector of the district who was known for his pro-farmer initiatives. He was also known for pro-farmer tax reforms.

No name in any part of India, perhaps, is so familiar or held in such veneration as that of Sir Thomas Munro (1761-1827) in the ceded districts, now known as Rayalaseema of Madras Presidency, though two centuries have passed since his death. He is still held in high esteem by people here.

He was the Principal Collector of the ceded districts from 1800 to 1807 with his headquarters at Anantapur. He suppressed the 80 turbulent palegars (local feudal lords) and established law and order.

He introduced the ryotwari system for the benefit of the farmers. Here, the boys are still named after him like Munrolappa.

Ballads are still sung in his honour and it is not too much to say that he is regarded as semi-divine.

His contribution as Collector and Governor for the Rayalaseema development is still held in high esteem.

He built hundreds of irrigation tanks and village tanks throughout the region and had done away with the notorious palegars known for their wickedness and evil behaviour.

He scrapped all sorts of taxes levied on the people and introduced a farmer-friendly ryotwari cess which was hailed by one and all.