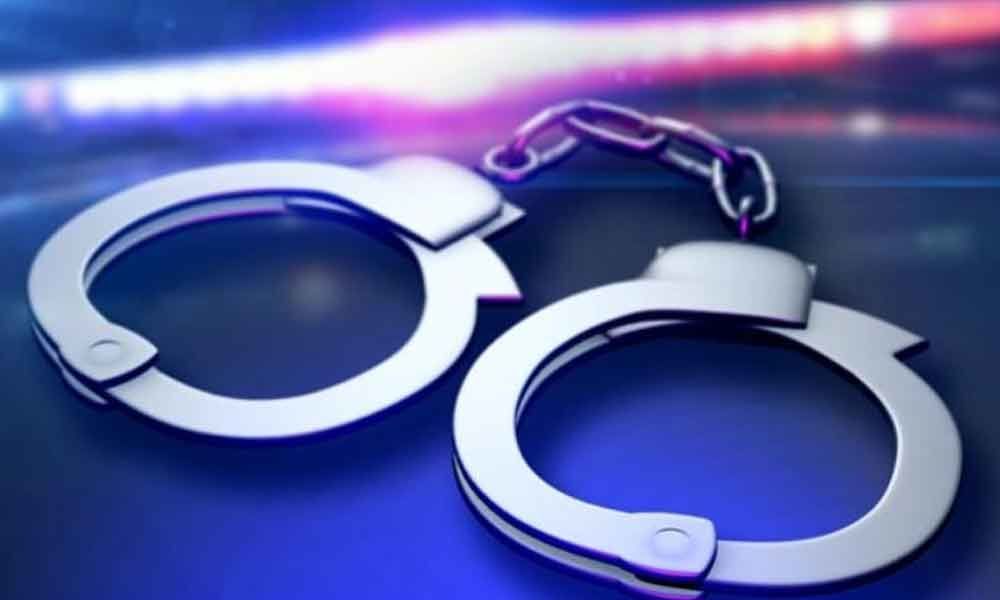 Tirumala police arrested three persons on the charges of spreading falls information that a church built on Tirumala hills.

Tirupathi, September 6: Tirumala police arrested three persons on the charges of spreading falls information that a church built on Tirumala hills. Regarding this case police have caught three persons including what's app group admin Karthik Hyderabad who was identified as A 1 by the police.

The SP informed that, which they posted a photo as church structure that was identified as forest watch tower. There was no church building in Tirumala forest, said SP AnbuRajan.

Tirumala police has registered a case against Admin Karthik and other two accused under IPC sections 500 and 504.

The incident took place on August 23.