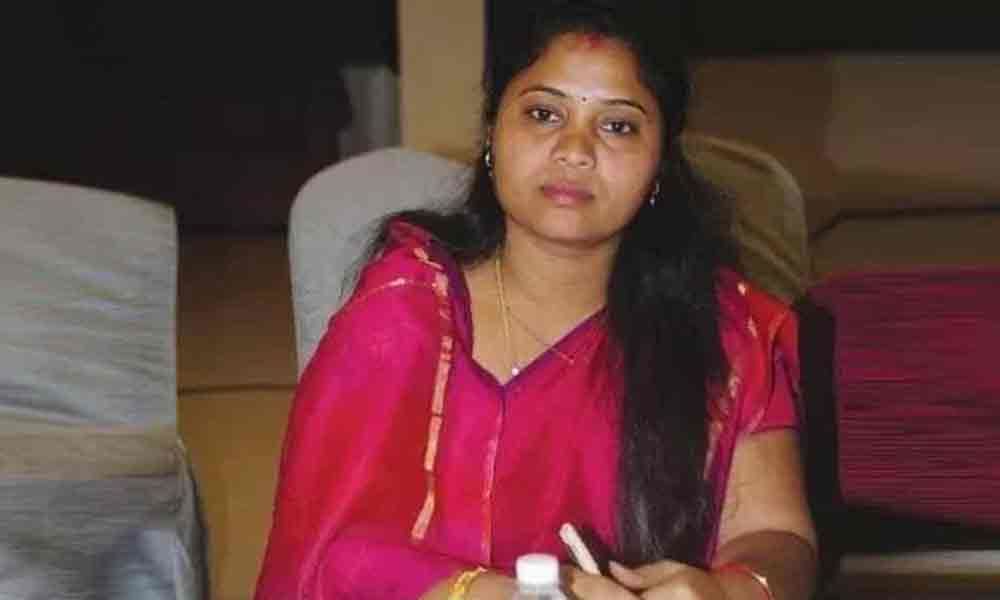 Vijayawada: Deputy Chief Minister Pushpa Srivani took charge as Minister for Tribal Welfare on Thursday. She signed the first file for hike in salaries of health workers of tribal villages from Rs 400 to Rs 4,000. The second file signed was relating to release of Rs 19 crore for the development of market yards in tribal areas.

Minister Botsa Satyanarayana along with YSRCP MLAs Kolagatla Veerabhadra Swamy, Bhagyalakshmi and Joga Rao were present at the event. Speaking on the occasion, Srivani said that Chief Minister YS Jagan Mohan Reddy would earn the trust of the tribal welfare department by providing transparent governance. He will fulfil every promise given to the members of the tribal community and strive for self-respect and self-confidence of tribals.

Apart from improving the educational opportunities in the tribal areas, they will provide the tribal women Rs 1 lakh under the YSR Pelli Kanuka scheme, she added. She recalled that former chief minister Chandrababu Naidu had treated tribals as untouchables and did not give any ministerial position to tribals during his rule.