Two bodies found on beach near Machilipatnam in AP 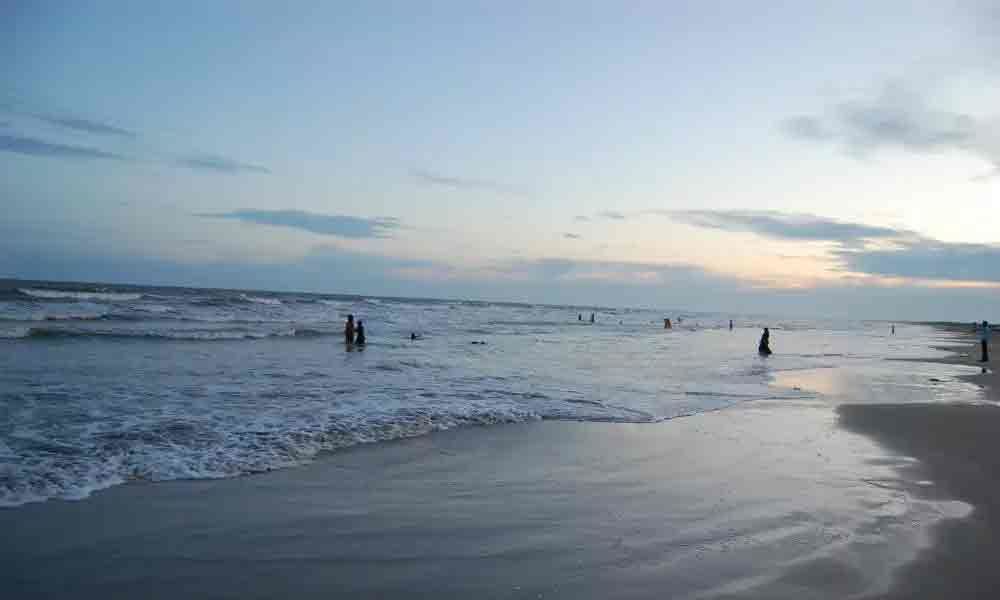 Abdul Ajeez from Pedana town, who came along with his family members to the beach, entered the waters to bathe when the tragedy occurred.

The body of Ajeez, a worker in the construction field, was washed ashore later, police said.

In another incident, the body of a 40-year old unidentified man was found on the beach.

A pesticide bottle was noticed beside the body and the police said they suspected it to be a case of suicide, adding further investigations were on.