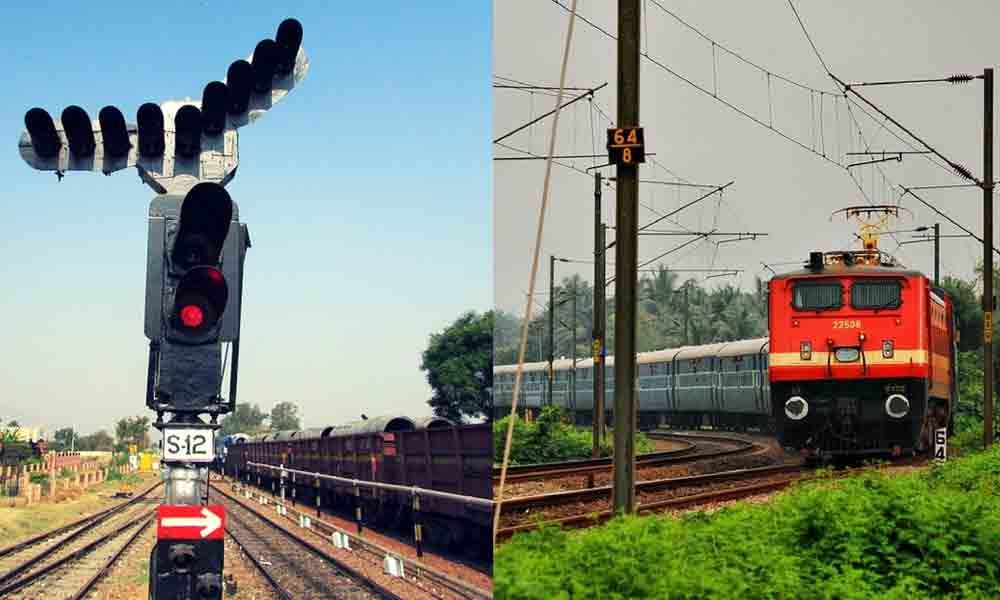 The agreement facilitates modernisation of signaling system on four sections.

The MoU was signed by Pradeep M Sikdar, ED/Signal Development, Railway Board, Ministry of Railways and A K Sablania, Director and CEO, REL in the presence of N Kashinath, Member/S&T, Railway Board and Puneet Chawla, CMD of RailTel.

These are some of the busiest routes on Indian Railway with heavy traffic. Automatic Train Protection System and LTE based MRTC will improve safety, help reduce congestion in these rail networks and increase line capacity, improve punctuality. It will also help to increase average speed of trains.

The Modern Train Control System shall be as per Open Standard, Interoperable with Multi-vendor support. Mobile Train Radio Communication System shall be deployed using LTE backbone for communication between train running staff, drivers, guards and control office. This system will also be used for working of Automatic Train Protection System. Initially, this system will be provided on 500 locomotives.

Talking about the project, member (Signal & Telecom), Railway Board Kashinath said, "The railways need to implement Modern Train Control System to keep pace with modern signalling & communication systems being used across the world to ensure safety of the passengers and increase line capacity to match with the challenges of running more trains on existing track."

The pilot project at estimated cost of Rs 1,609 crore is expected to be completed in 24 months. After the completion of the pilot project, Indian Railway proposes to implement the same at important high-density routes of the Railway network.