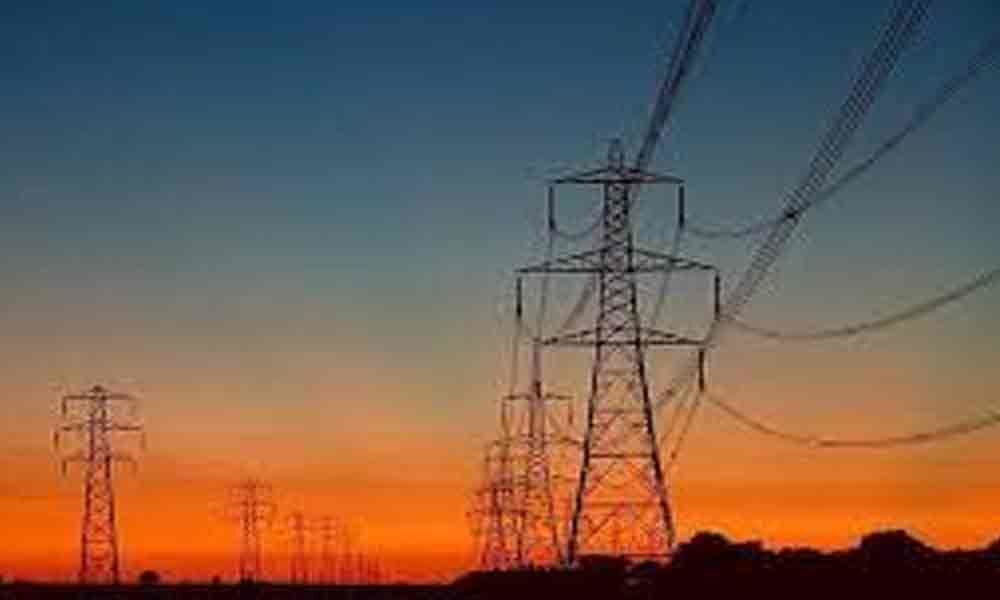 The district is consuming lion’s share of power despite registering low temperature compared with other districts in the State.

Visakhapatnam: The district is consuming lion's share of power despite registering low temperature compared with other districts in the State. In fact, Visakhapatnam is one of the cool locations, but in the recent years, the temperatures in the district are touching 40 degrees Celsius.

However, some other cities like Vijayawada and Tirupati are witnessing 44 and above degrees Celsius in the peak summer. According to the statistics, at an average 7,300 MW power being consumed in the entire state of which 1,100 MW power being used in Visakhapatnam only.

The APEPDCL officials are saying that the purchasing capacity of people is increasing and every one buying several electric appliances like grinders, air-conditioners, and others. In the recent times, the usage of inverters has increased which is also drawing power and causing the high consumption of power.

"The small and medium class businessmen are erecting LED bulbs with high capacity batteries. They are charging the batteries in the night. All the roadside vendors and small-scale businessmen are using the chargeable batteries for their business purpose. With this, the power consumption is increasing in Visakhapatnam. The consumers are not only using the power and storing the power and the power generation is also good," a Divisional Engineer of APEPDCL said.