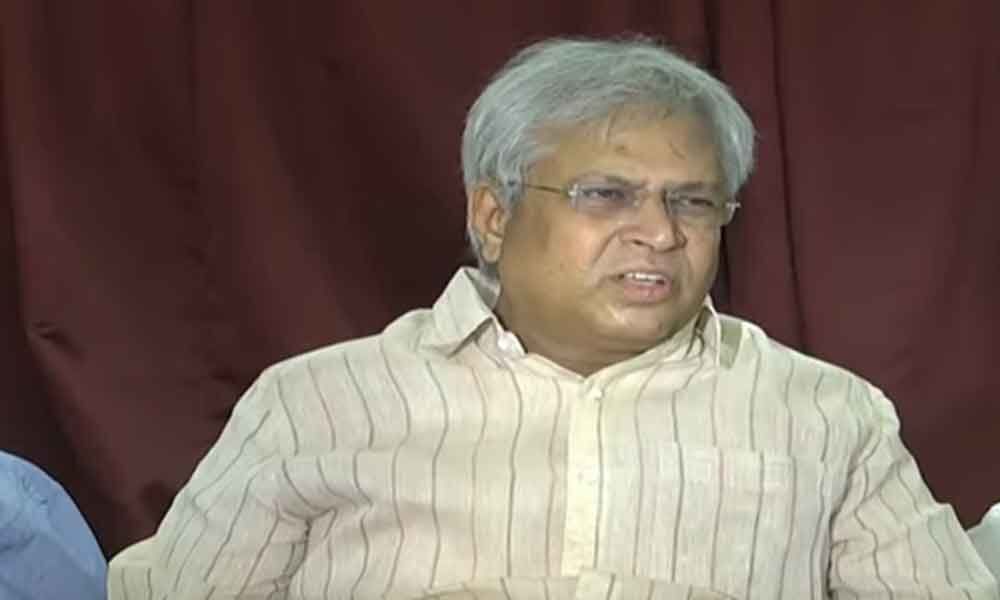 He said that the comments of YS Jagan are the marks for the revolutionary changes in the state. He said the sand mafia should be controlled on priority bases.

He also said that YS Jagan has not come into power with the negative votes of Chandrababu Naidu. The people have voted YS Jagan with the expectations that he'll do something for the state.