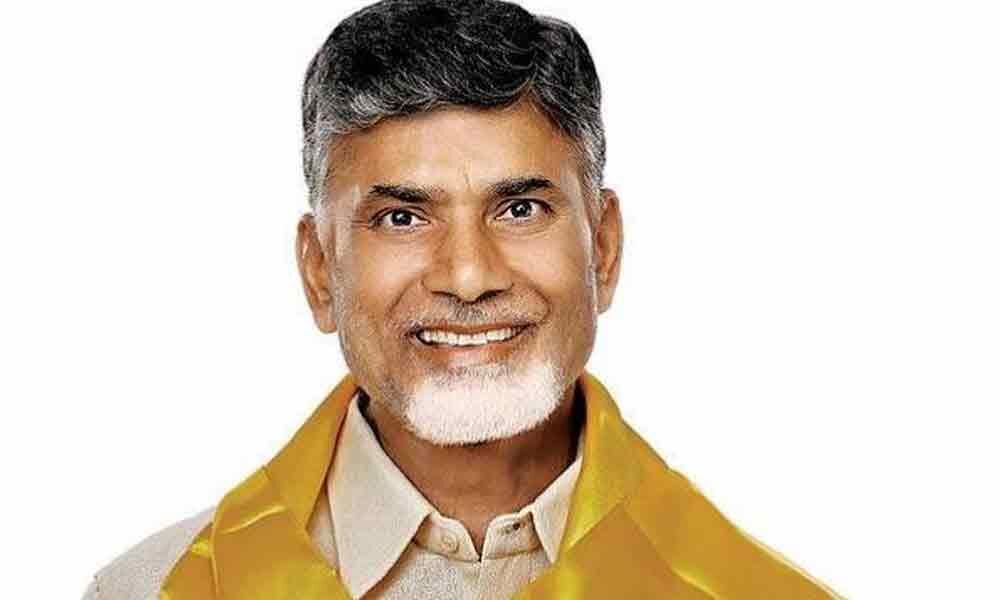 Speaking at the program, former CEC's Navin Chawla and SY Quraishi have praised the efforts of Chandrababu Naidu for bringing the reforms in the election procedure in the country.

They have extended their support to Chandrababu Naidu over the increase of VVPAT slip counting, and on other EVMs related issues.