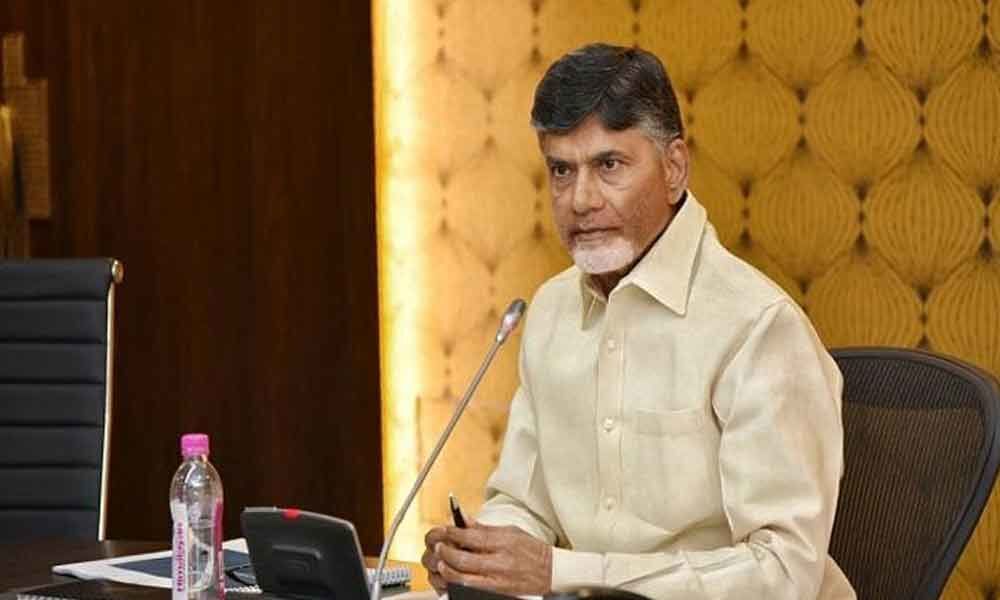 The TDP national president and AP Chief Minister Nara Chandrababu Naidu have decided to conduct Cabinet review meeting on 10 May.

Now its the tension situation that how the Chief Secretary LV Subramanyam will be reacting over the CM review meeting.

On the other side, CM Chandrababu Naidu will be visiting New Delhi on Monday (6 May) evening. The AP Cabinet meeting will be held on 10th of this month.

It's said that following his footsteps, CM Chandrababu Naidu has decided to conduct the Cabinet meeting.

In the Meeting, the Cabinet will be discussing on the relief measures for Cyclone Fani victims, crop damage to the farmers due to unseasonal rains, purchase of paddy grains, irrigation water supply, and on other issues.

As the election code has been lifted in four districts in the state, few ministers are expecting that they won't be an issue in conducting the Cabinet meeting.

The Chief Secretary has to approve the agenda for the meeting and send it to the Cabinet. But as of now, no one knows how he'll be responding over the Cabinet meeting.