With 40 years experience I am saying victory is ours: CM Chandrababu Naidu 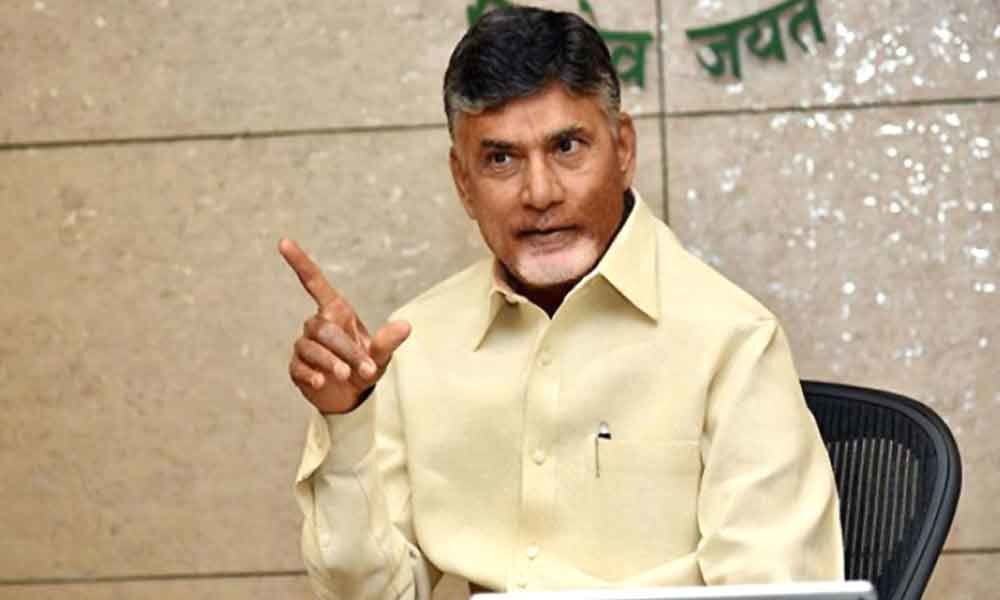 The TDP chief and AP Chief Minister N Chandrababu Naidu has expressed confidence that with 40 years experience I am saying the victory is ours.

Amaravati: The TDP chief and AP Chief Minister N Chandrababu Naidu has expressed confidence that with 40 years experience I am saying the victory is ours.

On Thursday, CM Naidu has conducted the teleconference with party leaders at AP Secretariat in Amaravati. Speaking on the occasion CM said for 100 percent TDP is going to win in 2019 elections results and directed the party leaders to check on the majority.

CM Chandrababu Naidu said he has many survey reports and the exit polls according to the booth wise which are favoring to the party victory.

The TDP supremo said that TRS party has changed the tone and BJP has weakened in so far elections across the country. He also said the people of the state have shown more sympathy towards the government and welfare schemes.

CM Naidu said to revert back the mind game of YSR Congress Party and directed the party leaders and activists to be careful during the counting process on 23 May.