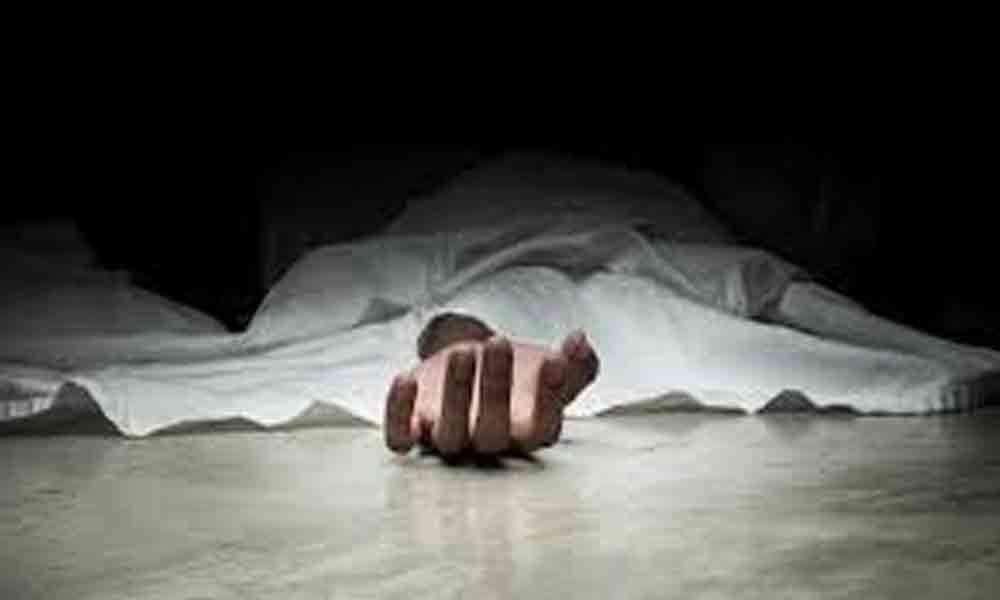 A woman was killed and eight others sustained injuries when an auto rickshaw collided with RTC bus.

G L Puram (Vizianagaram): A woman was killed and eight others sustained injuries when an auto rickshaw collided with RTC bus. The accident occurred at Gavarampeta village of Kurupam mandal in Vizianagaram district on Tuesday.

Some passengers, mostly women of Kannapadora valasa village, were travelling from Parvathipuram to Jiyammavalasa. When their auto rickshaw reached Gavarampeta village, a bus going towards Parvathipuram from GL Puram hit the auto.

A woman died on the spot and other occupants of the auto sustained serious injuries. The deceased was identified as M Satyavathi (50). Police took up the rescue operations. The injured were shifted to Area Hospital at Parvathipuram. A case was registered in this regard.