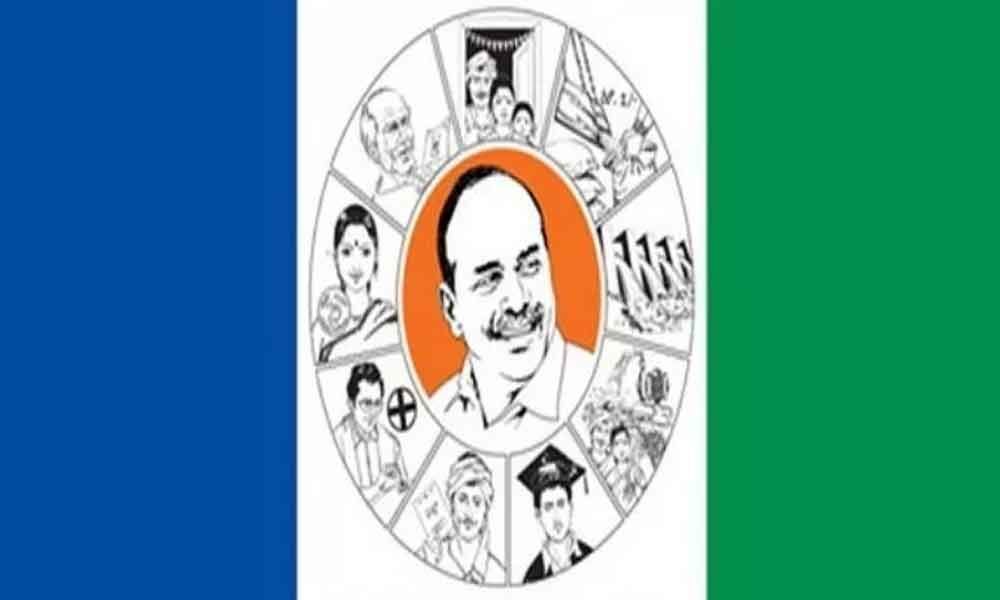 In AP 2019 elections counting, the YSRCP candidates are in the forefront at 113 seats across the state.

Amaravati: In AP 2019 elections counting, the YSRCP candidates are in the forefront at 113 seats across the state.

After the conclusion of postal ballot votes, first and second round counting, the YSRCP is leading in most of the constituencies. At present, the TDP is in the leading at only 26 seats. The Janasena party is in the lead at two seats.

Earlier, the exit poll results are in the favor of YSRCP. Now it seems that those predictions are going to happen in reality.