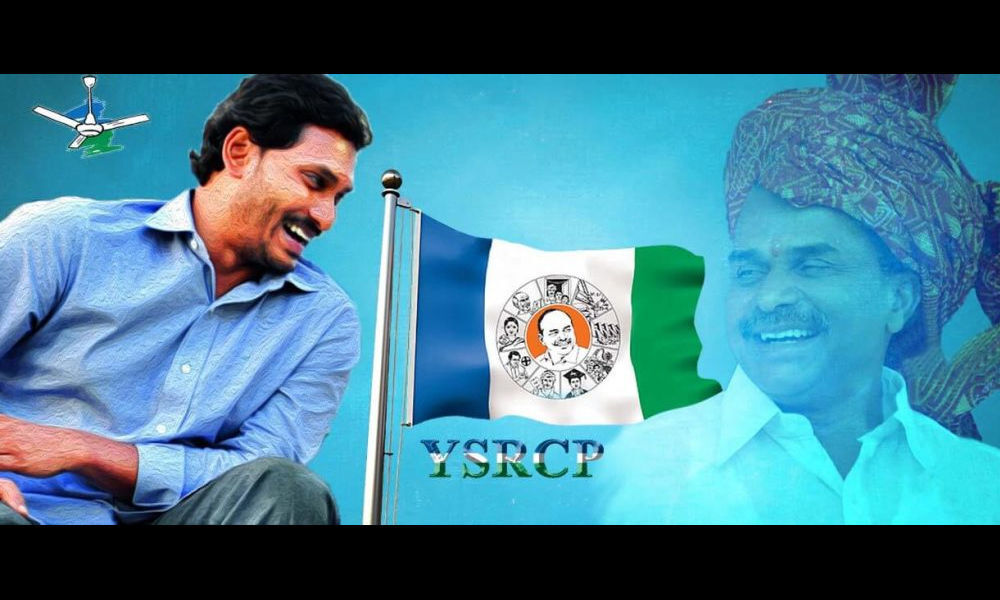 The 9th foundation day of the YSRCP was celebrated on a grand note here on Tuesday.

Vijayawada: The 9th foundation day of the YSRCP was celebrated on a grand note here on Tuesday. Leaders resolved to emulate the ideals of Dr YS Rajasekhara Reddy and strengthen the hands of YS Jaganmohan Reddy.

The party flag was unveiled at the central party office to mark the event. The speakers who attended the celebration recalled various initiatives taken up under the leadership of Jagan.

The mass contact programme taken up from Dr YS Rajasekhara Reddy, YS Sharmila and YS Jaganmohan Reddy had brought masses closer and the leaders have a better understanding of the plight of the common people.

The need of the hour is a leader like Jagan who recently completed Praja Sankalpa Yatra covering over 3,648 kilometres and interacting with all sections of people.

The response to the walkathon and the public meetings of Jagan indicate the pulse of the people, they said.