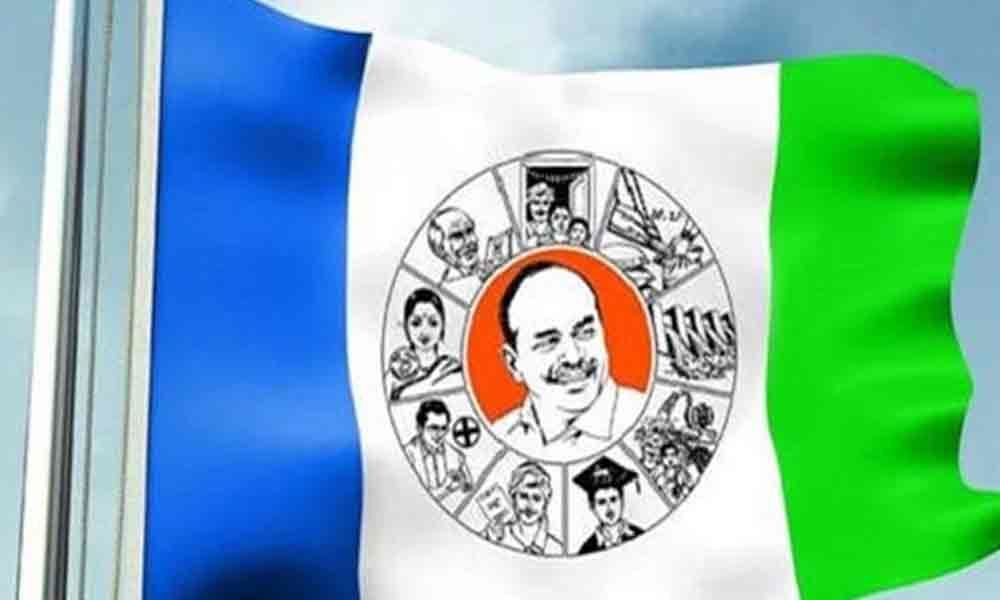 According to the sources S Raghu Rami Reddy has more chances of becoming minister as he is most senior leader and won the polls in 2014 and 2019, from Mydukuru. He defeated Putta Sudhakar Yadav (TDP) with about 11,000 majority in 2014, and 24,000 majority in the present elections. During the recent meeting, he urged party chief Jaganmohan Reddy to facilitate him minister post.

It may be recalled that S.Rghu Rami Reddy had won on TDP ticket from Mydukuru constituency by defeating DL Ravindra Reddy in 1985, 1994, 1999 elections. After the demise of Rajasekhar Reddy, he joined in YSRCP.

Another MLA SK Amjadh Basha who was the only leader represented from Muslim minority community won the election from Kadapa constituency for two times in 2014, 2019 on YSRCP ticket.