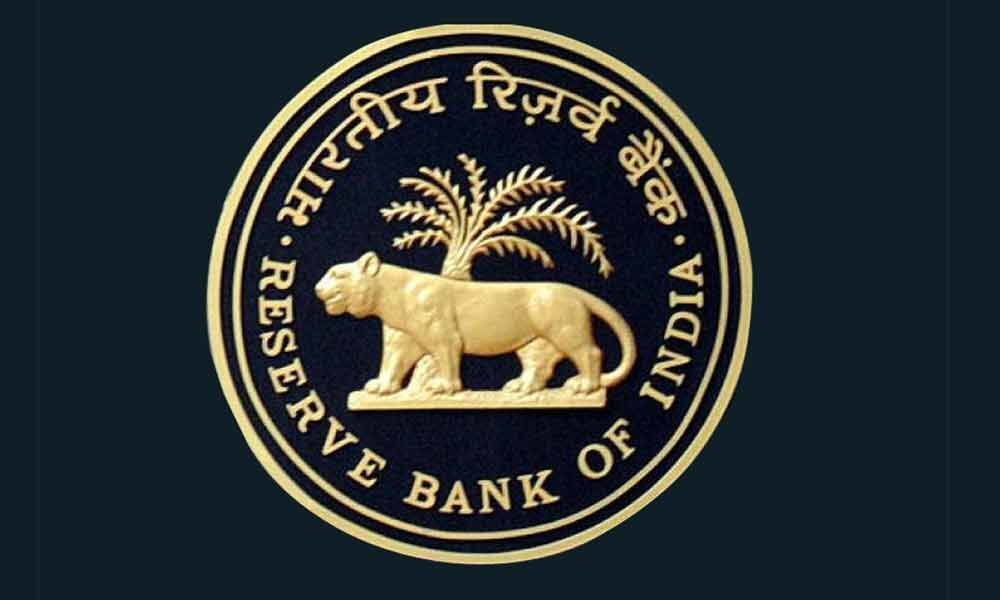 This would mean that the widely anticipated RBI circular would not be issued before Elections. The delay could also halt resolution of several stressed assets as lenders are looking for clear directions from the banking regulator before moving ahead to resolve accounts

New Delhi: The RBI's revised stress assets resolution circular is likely to be out after the elections to clear the model code of conduct, and also the regulator may need time to have consultations with legal experts, industry and government before bringing the framework out, official sources said.

This would mean that the widely anticipated RBI circular would not be issued before June. The delay could also halt resolution of several stressed assets as lenders are looking for clear directions from the banking regulator before moving ahead to resolve accounts.

"After the court judgement, the RBI is extra careful to issue any other circular without proper consultation and vetting. This could result in some delays, but ultimately better regulations would flow," said an official source.

The Supreme Court on April 2 struck down a February 12, 2018 circular of the RBI that asked banks to initiate insolvency process against companies even if there was a day's delay in payment of dues.

As per the circular, banks were told to start the resolution process as soon as a borrower defaulted on a term loan and were given 180 days to cure it, failing which the account would have to be referred to the National Company Law Tribunal (NCLT).

Sources said the major contention in the controversial February 12, 2018, circular that got challenged in court leading to the quashing of the circular will be done away with in the new circular.

The RBI is likely to retain the main contours of its February 12, 2018 circular while making the referral to NCLT non-compulsory, sources said.

It may, however, be guided by suggestions earlier given by Indian Banking Association (IBA) for debt resolution for classification of NPA and resolution of bad assets.

Bankers had suggested qualifying a loan as bad debt if the default was for a period of at least 90 days and not one day as was the case in the February 12 circular.

A bank-led resolution should start only after that, according to bankers.

Moreover, it had suggested a 60-day incubation period post this time for identifying the default. After this, banks would resolve a case within 180 days and consider referring the case to NCLT post that period, if the majority of the lenders agreed.

In the previous circular the RBI had withdrawn all existing debt restructuring schemes - S4A, CDR, JLF, and SDR - and asked banks to draw up resolution plans for all assets where the banking sector's exposure was more than Rs 2,000 crore.