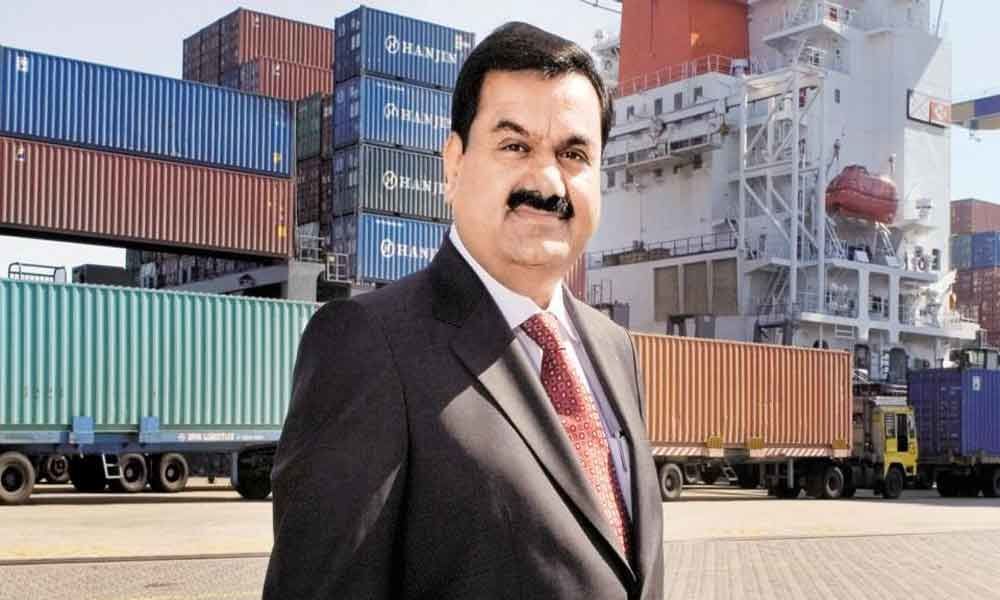 The mine previously estimated at about USD 2.9 billion.

Melbourne: Indian energy giant Adani has urged the Australian government to give its controversial coal mine project "a fair go" and indicated that the opposition party would not derail the proposed billion dollar project if it comes to power.

Gautam Adani-led Adani Group entered Australia in 2010 with the purchase of the greenfield Carmichael coal mine in the Galilee Basin in central Queensland, and the Abbot Point port near Bowen in the north.

The massive coal mine in Queensland state has been a controversial topic, with the project expected to produce 2.3 billion tonnes of low-quality coal.

''All we're every asking for a fair go and to be treated like everyone else. I think at certain points, that has not been the case. We're certainly not whinging about it. We just want to get on with it now. We want a fair go," Adani Mining chief executive officer Lucas Dow, told Australian Broadcasting Corporation.

He said the sort of scrutiny that the project was facing on the management plans was unprecedented.

The Adani project which still require to clear few more approvals from the Queensland Government, including groundwater modelling, recently received the clearance from federal government for development.

Commenting if the mine project could run any risk if the Labor Party comes to power, Dow said "I think (Federal Labor) has been crystal clear that if they are to form government they won't be in the habit of creating sovereign risk by ripping up the existing approvals."

He said that he was satisfied by recent assurances given by Opposition Leader Bill Shorten and his Treasury spokesman Chris Bowen.

"Shorten and Bowen have been at pains to say...they won't be creating sovereign risk and potential compensation requirements," he said.

The federal approval came just before Prime Minister Scott Morrison announced that the federal election are set for next month.

Dow denied directly lobbying with the Prime Minister for the final approval before the election announcement and said, ''We provided updates on both sides of politics, to be able to give people clarity in terms of exactly where our project was up to, what we need to be able to do, to be able to then step in and start delivering jobs for thousands of Queenslanders.''

Meanwhile, environmental groups have continued their campaign against the mine.

"We don't really know why these approvals were granted in such a rush," Christian Slattery of Australian Conservation Foundation said, adding "We have big concerns about the integrity of that process given that there was substantial pressure on the minister from other members of the Government."

Last year, Opposition Leader Bill Shorten indicated the party's "sceptical" stance towards the project but said the approvals will not be revoked even if they win.

"We don't know what they'll be up to by the time we get into government. So we'll deal with facts and the situation we're presented with if we win the election in 24 weeks' time," he said.

Carmichael would be the largest coal mine in Australian and one of the biggest in the world.

The Coalition has been split over the project - rural Queensland MPs have been strongly supportive, while urban Liberals have worried it could damage their electoral chances.

The Opposition has been walking a similar political tightrope as it seeks to capture seats in central Queensland while holding off inner-city Greens challengers.

Adani said last year it would fully fund the coal mine and rail project itself, but did not give an updated estimate of the cost of the mine.

The mine previously estimated at about USD 2.9 billion.