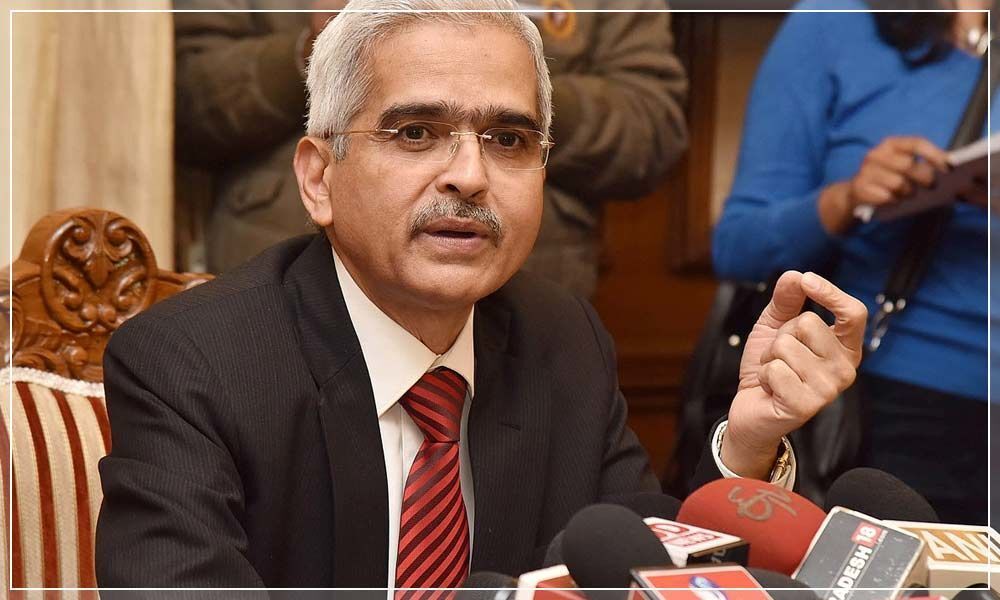 The Reserve Bank Governor Shaktikanta Das on Wednesday said the liquidity crisis situation in the country is easing and that the banking system currently has abundace of liquid money.

Mumbai: The Reserve Bank Governor Shaktikanta Das on Wednesday said the liquidity crisis situation in the country is easing and that the banking system currently has abundace of liquid money. The statement gains significance as the economy is going through a slowdown, with a major reason being lack of liquidity and the eventual lower demand.

The liquidity in the NBFC sector has been severely hit in the past one year. "I have had meetings with both public and private sector banks and the system is today...flush with liquidity," Das told reporters here, after the Monetary Policy Committee's (MPC) meet.

The Governor said the internal working group, which was constituted after the previous MPC meeting to comprehensively review the liquidity management framework, is in advanced stage of firming up its response and its deliberations and recommendations will be available shortly for public comments.

The 'Statement on Developmental and Regulatory Policies' of the RBI published on Tuesday after the monetary policy meet also noted that during the last one year, the Reserve Bank has taken several measures to facilitate credit flow through a series of open market operations and foreign exchange swaps among other steps.

The RBI would also allow bank lending to registered NBFCs (other than micro-finance institutions) for on-lending to agriculture (investment credit) up to Rs 10 lakh, micro and small enterprises up to Rs 20 lakh and housing up to Rs 20 lakh per borrower (up from Rs 10 lakh at present), and they would be classified as priority sector lending.

It would be subject to certain conditions and the guidelines would be issued by the end of the month. On-lending refers to providing loans to a third party.