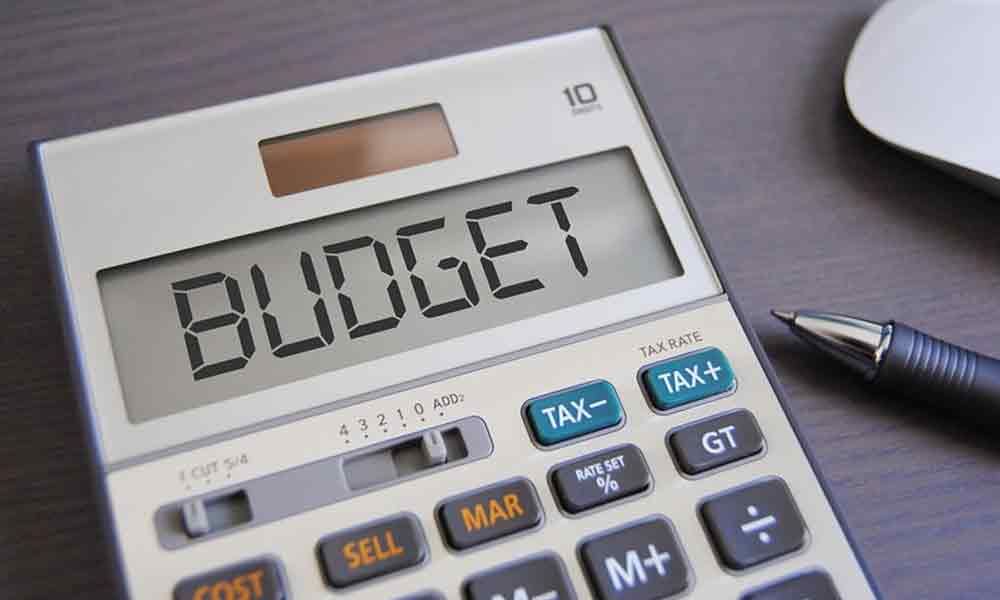 The government is expected to initiate measures like uplifting domestic demand

New Delhi: The government is expected to initiate measures like uplifting domestic demand, addressing issues in strategic sectors like aviation and power in the upcoming budget to support domestic growth momentum, says a report.

According to Dun & Bradstreet's Economy Forecast, the moderation in domestic growth momentum has increased expectations that the government will initiate measures in the Union Budget 2019-20 to support growth.

As the world is witnessing synchronised slowdown on the economic front, it would not be an easy task for the government to uplift domestic growth, Dun & Bradstreet India Chief Economist Arun Singh said.

"It would be thus crucial to identify the growth centres and prioritise the flow of funds given the funding constraints faced by both the government and the private sector," Singh added.

In the last fiscal, Indian economy grew at a 5-year low pace of 6.8 per cent.

The report noted that the government is likely to take measures to uplift domestic demand, to resolve issues in strategic sectors like aviation, power and non-banking financial companies, to boost investment demand as new investment from private sector has not picked up.