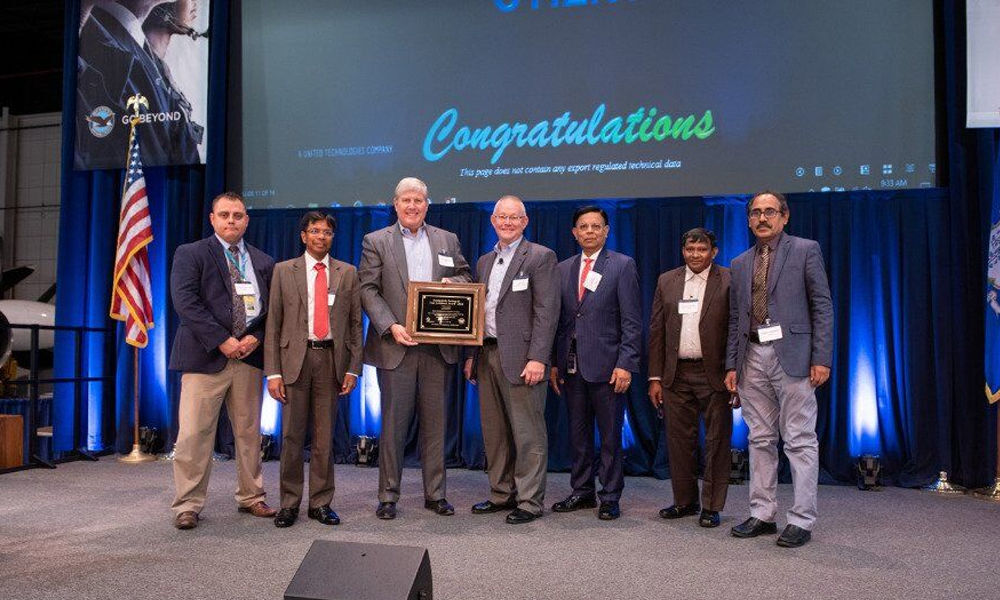 Cyient, a global provider of engineering, manufacturing and other solutions, on Tuesday said it has won three awards from Pratt & Whitney for 2018

Hyderabad: Cyient, a global provider of engineering, manufacturing and other solutions, on Tuesday said it has won three awards from Pratt & Whitney for 2018.

Presented at the annual Engineering Pratt & Whitney Supplier Summit, the awards were given in recognition to the company's innovation and productivity efforts that led to engineering cost savings for Pratt & Whitney in 2018.

"Cyient's ability to deliver one of the highest productivity savings among several Pratt & Whitney suppliers is a key differentiating factor that makes our relationship special", said Chris Kmetz, Vice President of Engineering for Module Centres at Pratt & Whitney.

Cyient said that they have been investing in emerging technology and innovation programmes to develop solutions.

"We place innovation at the core of our business strategy, and it is this focused approach that helps us consistently deliver significant value to our clients," added Tom Edwards, Cyient's President at North America.