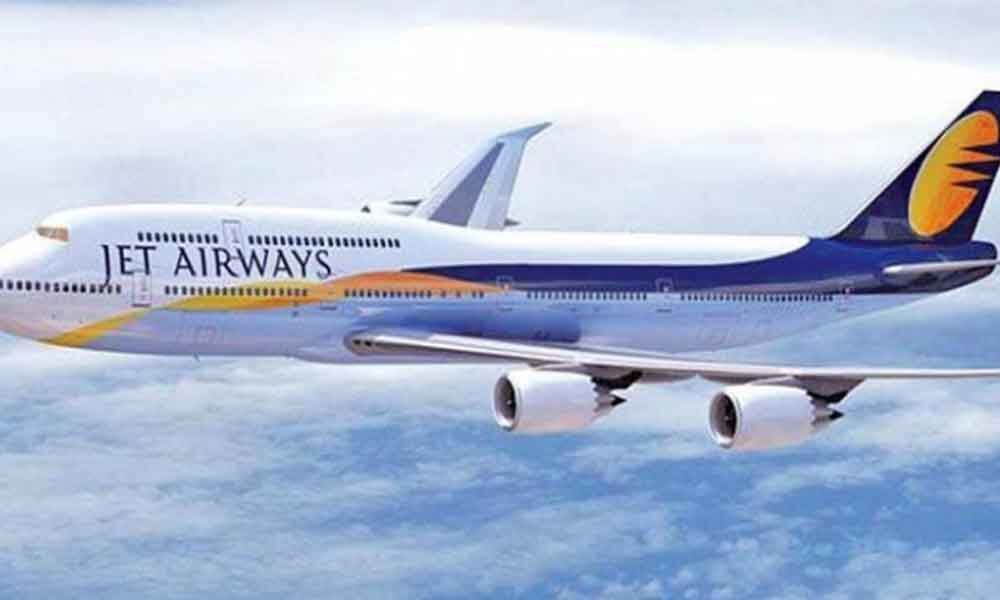 After weeks of uncertainty, Jet Airways on Wednesday announced temporary suspension of its operations.

New Delhi: With cash-starved Jet Airways suspending operations, aviation regulator DGCA on Thursday said it will ask the airline for a "concrete and credible" revival plan, as well as extend help within the regulatory framework.

A senior official of the Directorate General of Civil Aviation (DGCA) also said the regulator would take action in accordance with due procedure under relevant regulations.

After weeks of uncertainty, Jet Airways on Wednesday announced temporary suspension of its operations as it did not receive emergency funds to stay afloat.

DGCA would be asking the company for concrete and credible revival plan to restart the suspended operations, the official said.

According to the official, the watchdog would also endeavour to do its best to help the company revive its operations within the set regulatory framework.

Lenders are carrying out the bidding process for stake sale in the ailing airline, which has a debt burden of more than Rs 8,000 crore.

Against the backdrop of capacity reduction due to flight cancellations and rise in airfares, Civil Aviation Secretary Pradeep Singh Kharola on Thursday held a meeting with representatives of various airport operators. It was also attended by Airports Authority of India (AAI) officials.

Issues related to slot allocation at airports in the wake of Jet Airways suspending operations were discussed at the meeting, an official said.

In the evening, the secretary would be holding a meeting with representatives of airlines.

On Thursday, lenders to Jet Airways said they are reasonably hopeful of a successful bidding process for stake sale.

The civil aviation ministry, on Wednesday, said it would support the resolution process for Jet Airways within the existing regulatory framework.