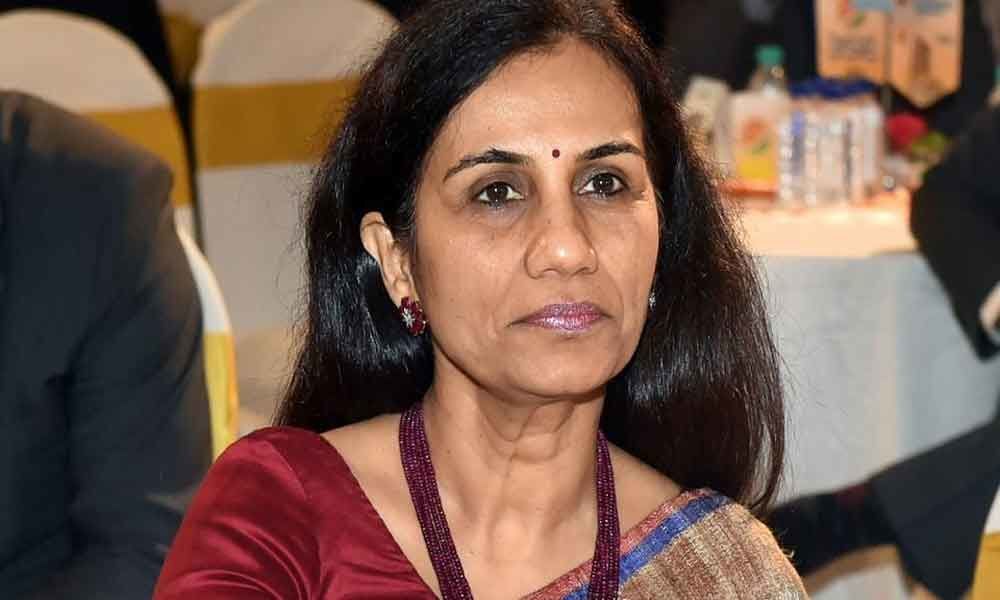 Former ICICI Bank chief Chanda Kochhar on Monday appeared before the Enforcement Directorate (ED) for questioning in connection with the Videocon loan case.

Last week, the financial probe agency summoned Kochhar to record her statement after she failed to appear on May 5.

The case is related to the alleged irregularities and corrupt practices in the sanction of a Rs 1,875 crore loan disbursed by ICICI Bank to the Videocon Group during 2009 and 2011. The ED got clues about an illegal transaction running to crores of rupees routed to NuPower.

In March, the ED had conducted a series of searches at the residence and office premises of the Kochhars as part of its investigations and also questioned Chanda and her husband Deepak Kochhar along with Videocon Group promoter Venugopal Dhoot.

Allegedly, Dhoot had invested in the Deepak Kochhar company, NuPower Renewables Ltd through his firm Supreme Energy as quid-pro-quo for loans cleared by the ICICI Bank under Chanda Kochhar.

Out of the Rs 40,000 crore loan to the Videocon group, Rs 3,250 crore was given by ICICI Bank and a large portion of the loan by ICICI was unpaid at the end of 2017. The bank proceeded to declare the Rs 2,810 crore of unpaid loan as non-performing asset.