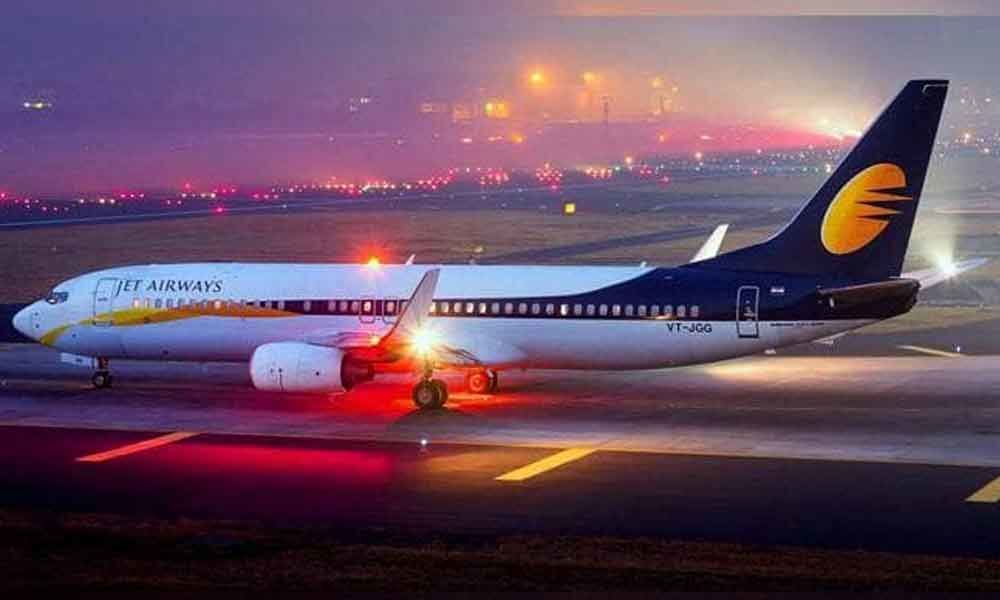 Gulf carrier Etihad, which holds 24 per cent stake in Jet Airways, on Monday said it has decided not to reinvest in the airline due to unresolved issues concerning liabilities.

New Delhi: Gulf carrier Etihad, which holds 24 per cent stake in Jet Airways, on Monday said it has decided not to reinvest in the airline due to unresolved issues concerning liabilities.

Jet Airways, which shuttered operations on April 17, is undergoing insolvency proceedings and at least three entities have put in initial bids for the carrier.

In a statement, Etihad said it declined to lodge an Expression of Interest (EoI) to reinvest in Jet Airways because of unresolved issues concerning the airline's liabilities.

The deadline for submission of EoIs was August 10. While noting that it was "neither feasible for nor responsible of Etihad to reinvest in Jet Airways at this time, Etihad asserted that the decision does not affect its commitment to India.

"Since then, Etihad has consistently and constructively sought and advanced solutions to help resolve Jet's issues.

But as a minority shareholder, Etihad has had limited capacity to secure required changes," the statement said.

The national carrier of the UAE picked up 24 per cent stake in Jet Airways in 2013. Earlier this year, Etihad said it made a conditional expression of interest to reinvest in the Indian airline as a minority stakeholder, with an agreed partner, but unfortunately this did not materialise.

"Etihad remained engaged in the process, but despite the endeavours of everyone involved, there remained very significant issues relating to Jet's previous liabilities," the statement noted.

"Regrettably, in these circumstances, it was neither feasible for nor responsible of Etihad to reinvest in Jet at this time.

This decision is unrelated to and does not affect Etihad's continued commitment to India, the airline's largest single market, and one which it has served for 15 years," it said.

According to the statement, Etihad flies between Abu Dhabi and 10 destinations in India, and is continually increasing the frequency of its flights, the size of its aircraft, the quality of its product and the international route connections it offers beyond its hub in Abu Dhabi.