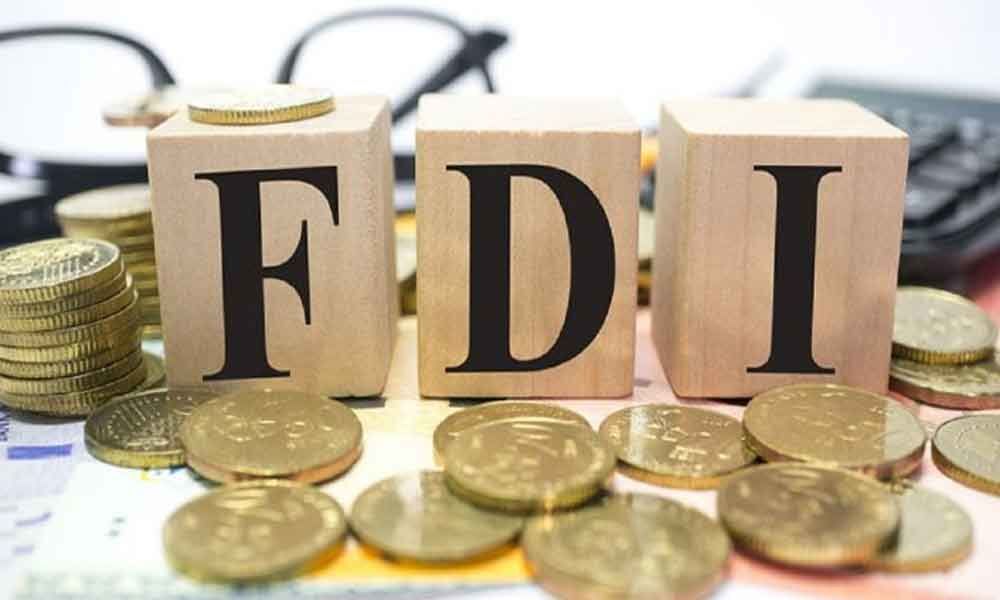 The government will soon consider a proposal of relaxing rules for complying with the mandatory 30 per cent local sourcing norms by foreign single brand retailers, official sources said.

New Delhi: The government will soon consider a proposal of relaxing rules for complying with the mandatory 30 per cent local sourcing norms by foreign single brand retailers, official sources said. As per the proposal, single-brand retail firms would also be permitted to open online stores before setting up brick-and-mortar shops.

Currently, online sale by a single-brand retail player is allowed only after opening of physical outlet. Relaxations are expected in a provision where foreign retail traders are presently allowed to adjust procurement of goods from India for their global operations for meeting the mandatory local sourcing requirement.

However, "incremental" sourcing of goods from India is only taken into account presently, and it will be allowed only for five years. "Amendments and easing are also likely in this provision," the sources said. The move comes in the backdrop of announcements made by the government in the Budget.

Finance Minister Nirmala Sitharaman in her Budget speech had said that local sourcing norms will be eased for FDI in single brand retail sector. In January 2018, the government allowed 100 per cent FDI in the sector, permitting foreign players in single-brand retail trade to set up own shops in India without government approval.

In February 2006, the government for the first time opened the sector for foreign players by allowing 51 per cent FDI. In January 2012, the cap was raised to 100 per cent - up to 49 per cent through automatic route and beyond that with the government approval.