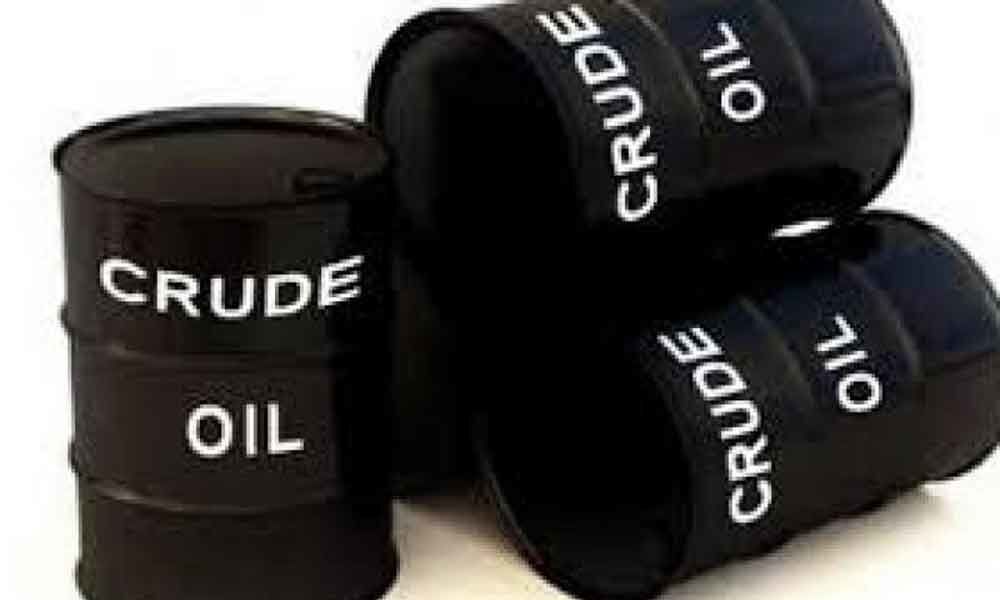 Washington: US sanctions on Iran could boost oil prices and inflation to a point that hurts the common person in India, the country's ambassador to the United States said on Tuesday, after the Trump administration said it would end waivers for Iran's oil buyers.

President Donald Trump's efforts to sink Iran's oil exports to zero will have a direct impact on India, the largest buyer of the oil after China, Harsh Vardhan Shringla, the ambassador, said at a Carnegie Endowment event.

"We are apprehensive that that impact can translate into inflation, (and) higher oil prices," that could affect the common person in India, Harsh Vardhan Shringla said.

Trump's sanctions on Iran are intended to curb its nuclear and ballistic missile programme and reduce its influence in Syria, Yemen and other countries in the Middle East.

Many of India's oil refineries are calibrated to process crude oil from Iran and "it is not possible to suddenly convert those refineries (to run) some other form of crude," Shringla said. Cutting off sales of oil from Iran, with which India has long had business and cultural relations, raises questions about long-term agreements on pricing and quality in the oil business, he said.

The Trump administration surprised Iran's oil customers, including India, China and Turkey, last week by saying no waivers on the sanctions would be granted after May 1, ending six months of exceptions to the sanctions for reductions in purchases.

Trump reimposed the sanctions last year after removing Washington from a 2015 international pact with Tehran designed to curb its nuclear programme.

India's Petroleum and Natural Gas Minister Dharmendra Pradhan said last week that India will get additional supplies from other major oil-producing countries to compensate for the loss of Iranian crude.

But US-based critics of Trump's sanctions have said that over the long term even US allies will tire of having to comply with the measures and that smuggling of the oil could eventually rise.

Shringla, who became ambassador in January after a diplomatic career of 35 years, said India understands Washington has issues with Iran. But excessive use of sanctions can at a certain stage become counterproductive, especially when administered by one country alone, and "affect friend and foe alike," he said.