India needs to sustain a high level of growth in the economy: Indian envoy 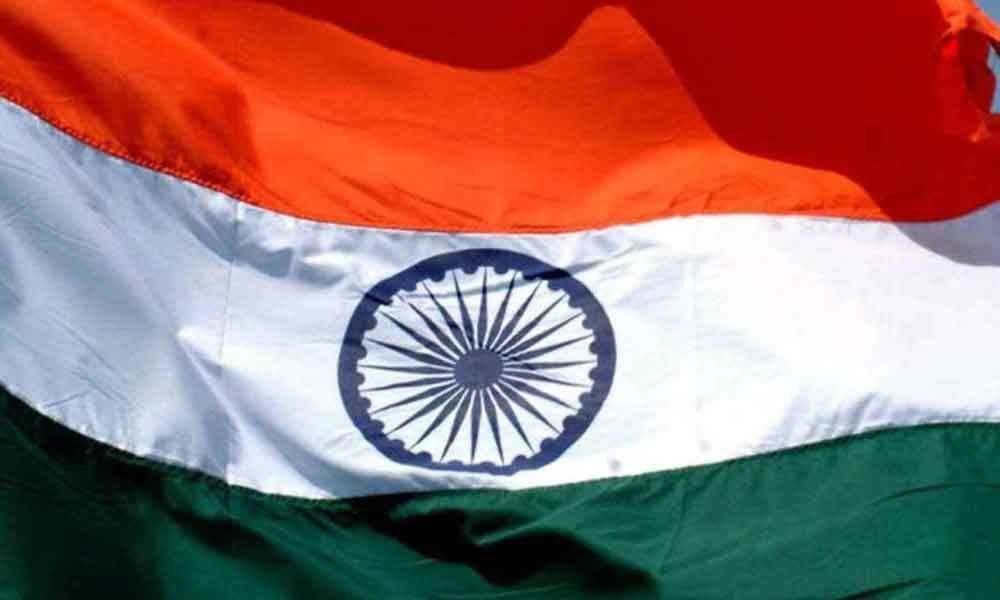 "India represents the dreams of more than a billion people and in the last five years it has emerged from being 11th largest world economy to the sixth largest," he said.

India, which is now the fastest growing major economies of the world, needs to sustain a high-level growth to achieve a $10 trillion economy in the next 10 years, India's envoy here has said.

India's Ambassador to the US Harsh Vardhan Shringla said on Saturday that India represents the dreams of more than a billion people and in the last five years it has emerged from being 11th largest world economy to the sixth largest. And this year, it will become the fifth largest economy of the world.

Shringla was speaking at Celebrate India Festival on "India: Land of a Billion Dreams" organised by Detroit Institute of Arts (DIA) and Friends of Asian Arts and Cultures in Detroit, the auto capital of the world. The festival showcases the art and culture of India.

Observing that growth in India has to be inclusive and sustainable, the ambassador listed out some of the programs started by the Indian government to achieve this.

Speaking on the occasion, DIA Director Salvador Salort-Pons said, "This festival allows our visitors to expand their experience of India and Southeast Asian arts and culture."

"Our newly installed Robert and Katherine Jacobs Asian Wing shares histories and culture that can not be found in books or television. By celebrating India, we rejoice the cultural richness, the excellence in the arts and the extraordinary diversity of the communities that we are honoured to serve in the region," he said.