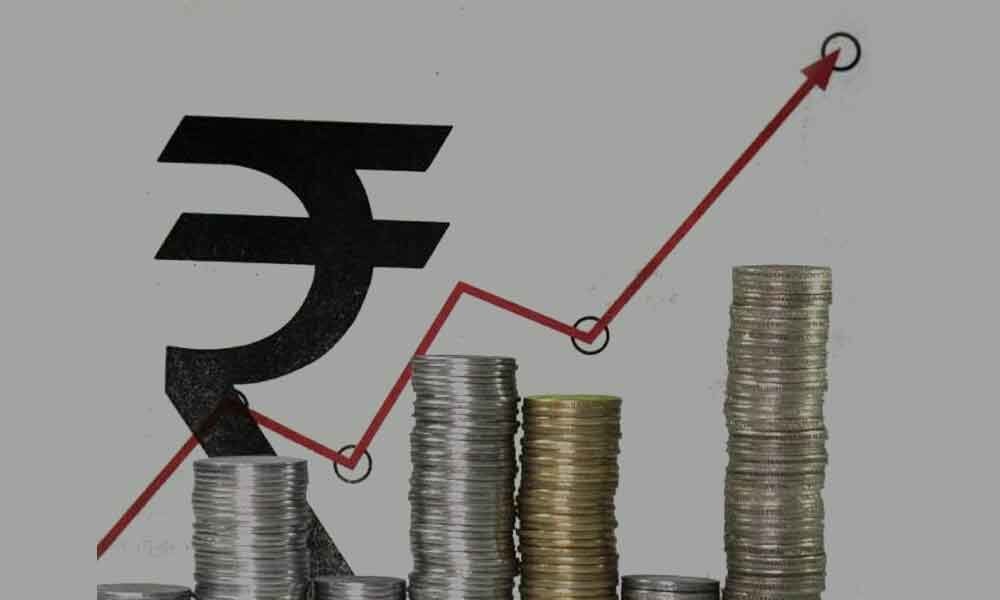 Retail inflation inched up to a six-month high of 2.92 per cent in April due to a spike in food prices

New Delhi: Retail inflation inched up to a six-month high of 2.92 per cent in April due to a spike in food prices, including vegetables, meat, fish and eggs, according to the official data released Monday.

Inflation based on the Consumer Price Index (CPI) was at 2.86 per cent in the previous month and 4.58 per cent in April 2018, the data by the Central Statistics Office (CSO) showed.

The rate of price rise in April is the highest since October 2018 when the rate was 3.38 per cent. Inflation in the food basket was 1.1 per cent in April, up from 0.3 per cent in March.

Prices of vegetables rose by 2.87 per cent against a contraction in March. Fruit prices, however, declined in April compared to the year-ago month.

Prices in the fuel and light category moved up by 2.56 per cent in April against 2.42 per cent in the previous month.

The Reserve Bank mainly factors in the CPI-based inflation while setting the key policy rates.

The Monetary Policy Committee headed by the RBI governor would be meeting early June to decide on its monetary policy. The government has mandated the RBI to maintain retail inflation at around 4 per cent.

Commenting on the data, RBL Bank Economist Rajni Thakur said the CPI inflation is moving closer to the inflation trajectory laid out by the RBI's forecast.

Meanwhile, Crisil Research expects the retail inflation to rise 60 basis points (bps) to 4 per cent this fiscal from 3.4 per cent in 2018-19.