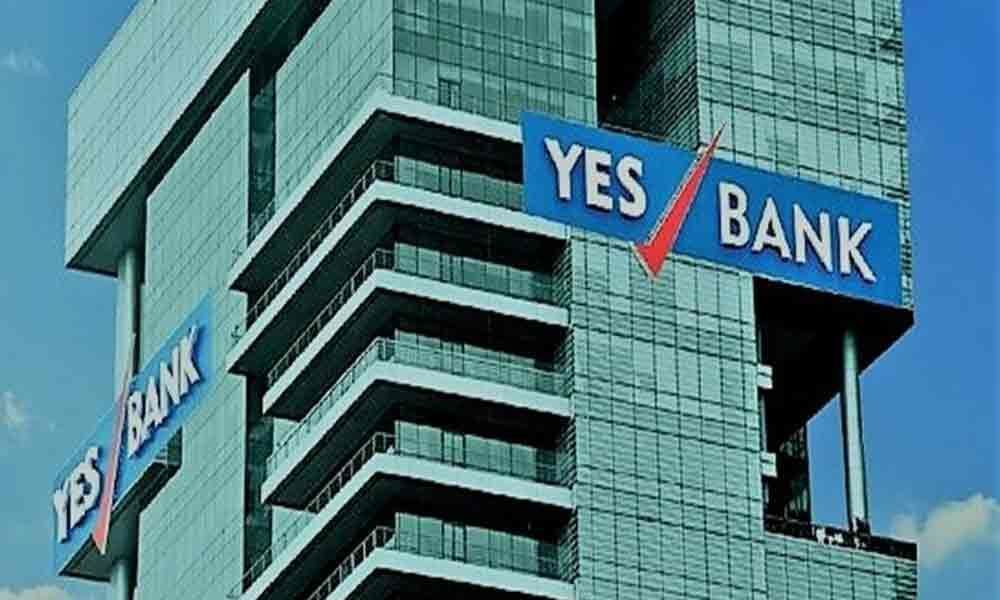 Mumbai: Global rating agency Moody's has placed private sector lender Yes Bank's ratings under review for a possible downgrade citing its high exposure to the struggling NBFC and realty sectors. The agency has a "Ba1" rating on the lender, which has a 6.4 per cent exposure to NBFCs and housing finance firms and seven per cent to realty companies as of the March 2019 quarter.

"The ongoing liquidity pressures on finance companies will negatively impact the credit profile of Yes Bank, given its sizeable exposure to weaker companies in the sector," a Moody's note said on Tuesday. The report said the bank has a 6.4 per cent exposure to non-banking finance companies and housing finance companies as of March 2019, while the same to commercial and residential real estate sector was 7 per cent. Moody's further said the realty sector is also under pressure just like NBFCs whose "liquidity condition have worsened" since last September.

The bank, which reported a maiden loss of over Rs 1,500 crore for the March quarter under a new head, had classified as much as Rs 10,000 crore of its exposure under a watch-list which could turn sour this fiscal.