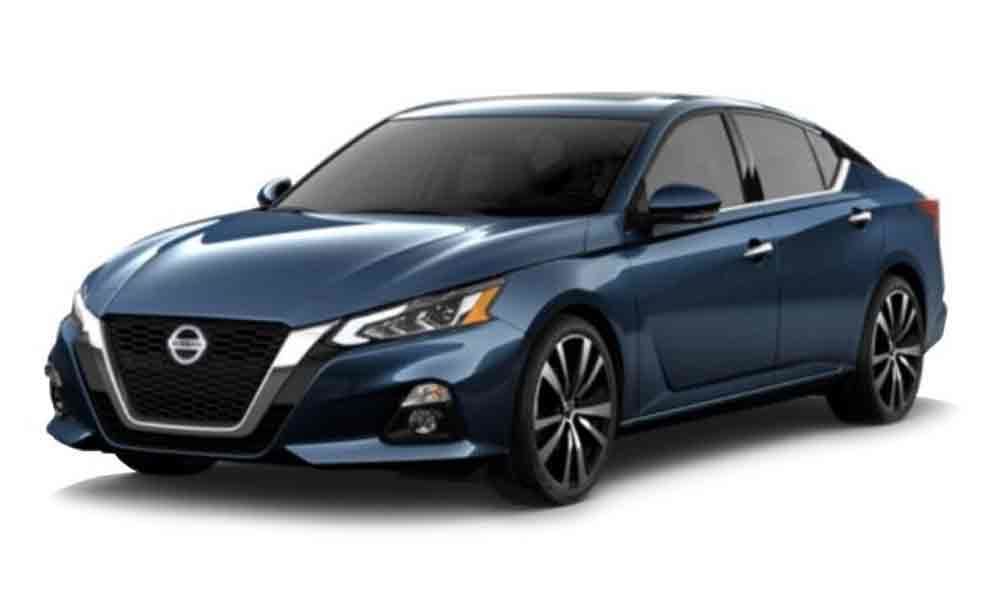 Japanese car giant Nissan confirmed on Wednesday it will report a plunge in first quarter operating profit as media reported the struggling automaker plans to cut more than 10,000 jobs worldwide.

The firm is working to turn around its fortunes after being plunged into crisis by the arrest of its former chief Carlos Ghosn and is fighting falling sales in the United States and Europe.

On Wednesday, a day before it announces first-quarter results, Nissan confirmed that it would report a plunge in operating profit but declined comment on news it plans to cut thousands of jobs.

The Nikkei business daily said earlier on Wednesday that Nissan would announce a 90 per cent drop in operating profit for the first quarter because of declining US sales, with the cost of developing electric vehicles and autonomous driving technologies weighing on profits.

"While the financial results are still being reviewed, the operating profit reported in the Nikkei Shimbun article was broadly accurate," Nissan said in a press release, declining to offer details before the official earnings announcement.

Motoo Nagai, a member of the board and chair of the firm's audit committee said the company would address the job cut reports on Thursday. "It's not a simple restructuring. It's about revitalisation to make Nissan grow again," he said at an informal briefing.

Nissan had already said it planned to trim 4,800 posts from its global workforce of around 139,000, but the further cuts reflect the firm's ongoing struggles. In May, it reported net profit fell to a near-decade low and warned of 'a difficult business environment' for the next 12 months.