No relief for Sahara Q Shop at NCLAT 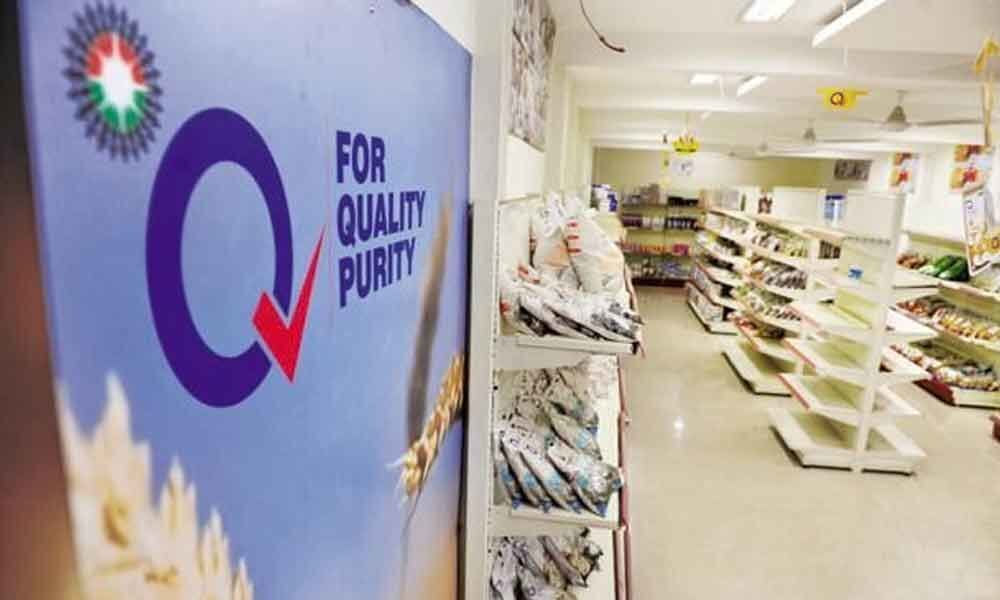 A three-member NCLAT bench headed by Chairman Justice S J Mukhopadhaya upheld the order passed by the National Company Law Tribunal (NCLT), which had on December 15, 2017, admitted the plea to initiate insolvency proceedings against the company filed by one of its operational creditors.

This order was challenged before the appellate tribunal by a shareholder of Sahara Q Shop contending that there was no default in payment by the company as it could not pay to its creditors because the Supreme Court had prohibited 'Sahara Group of Companies' to pay any amount to any person in the on-going Contempt proceedings.

However, the plea was rejected by the NCLAT observing that there was no such specific directions in the Supreme Court order to Sahara Q Shop to stop payment in the matter of two Sahara group companies -- 'Sahara India Real Estate Corporation Ltd' and 'Sahara Housing Investment Corporation Ltd'.

"We find that except vague statement made by the Appellant, there is nothing on the record to suggest that the Supreme Court has passed specific order prohibiting Sahara Q Shop Unique Products Range Ltd to release or pay any amount," said the NCLAT.

It further observed that another group company of Sahara Group namely - Sahara Hospitality has settled the claim before the NCLT in another matter by paying Rs 20 crore.