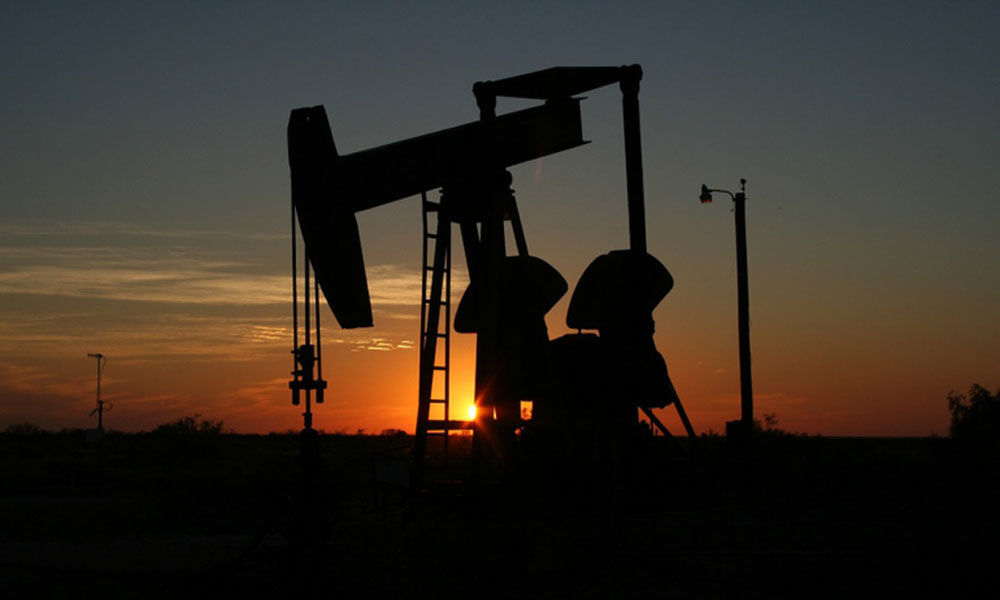 Singapore: Oil prices dipped on Monday amid concerns that an economic downturn may dent fuel consumption, but crude markets remain broadly supported by supply cuts led by producer group OPEC and US sanctions against Iran and Venezuela.

"The greatest downside risk to our oil price view is demand weakness on slower economic growth. Our base case is that global oil demand will increase by 1.3 million barrels per day (bpd) in 2019... A synchronized global slowdown in growth could push global demand growth to below 1 million bpd," Bernstein Energy said on Monday.

US manufacturing output fell for a second straight month in February, in a sign that the world's biggest economy has been slowing down in the first quarter.

In Asia, Japan's exports fell for a third straight month in February in a sign of growing strain from slowing global demand.

Despite this, oil prices have gained around a quarter since the start of the year amid US sanctions against Iran and Venezuela, and as the Organization of the Petroleum Exporting Countries (OPEC) and non-affiliated allies like Russia - known as OPEC+ - have pledged to withhold 1.2 million bpd in supply to prop up prices.

Russia also said production cuts would stay in place at least until June.

As a result, Bernstein forecast an inventory draw of 37 million barrels in the first quarter for the 36 member countries of the Organisation for Economic Co-operation and Development (OECD), which comprises most industrialised nations.

The International Energy Agency (IEA) said on Friday it expected oil markets to be in a modest deficit from the second quarter of 2019.

Key for the supply and demand balance will be the United States, where crude production has soared by around 2 million bpd over the past year, thanks largely to an onshore boom in shale formation drilling.

The number of rigs drilling for new oil production in the United States has been falling in 2019, and hit its lowest level since April 2018 last week, at 833 operating rigs.

However, US crude oil production still increased at the start of 2019, hitting a record 12.1 million barrels per day (bpd) in February, data from the Energy Information Administration (EIA) showed.

Output has since dipped back to 12 million bpd, but that still makes America the world's biggest crude oil producer.