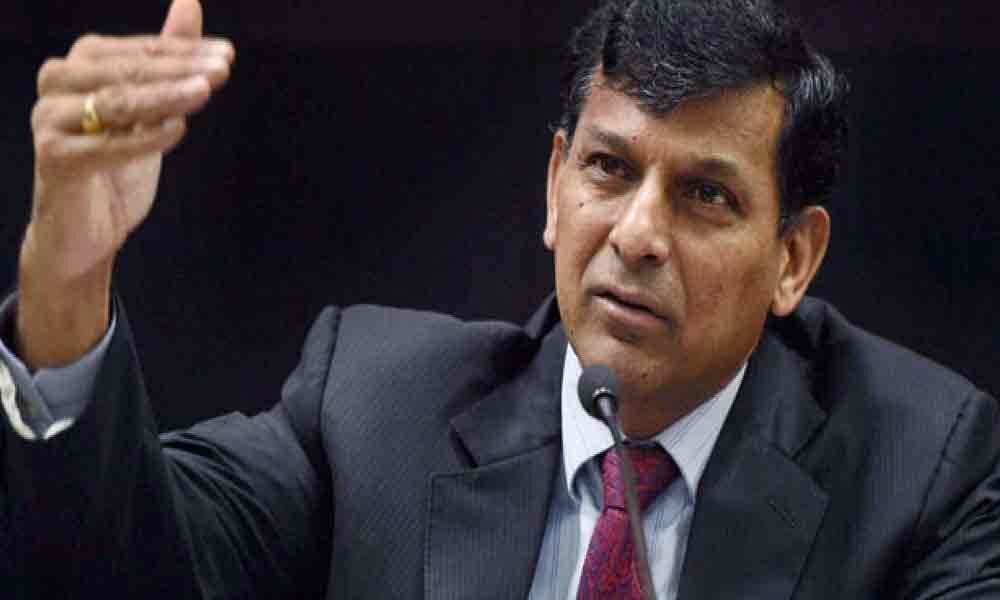 The UK Government on Wednesday formally launched its hunt for a new Bank of England Governor, a post for which former Reserve Bank of India (RBI) governor Raghuram Rajan has been widely named as among the contenders.

London: The UK Government on Wednesday formally launched its hunt for a new Bank of England Governor, a post for which former Reserve Bank of India (RBI) governor Raghuram Rajan has been widely named as among the contenders. UK Chancellor Philip Hammond told the House of Commons Treasury Committee that it was important the person who took over from current Governor Mark Carney at the end of his term in January 2020 is equally internationally respected.

"It is very important to have someone, not only who can do a first-class job at home, but someone who commands respect in the international arena," said the Cabinet Minister in charge of the appointment as part of a wider panel of civil servants.

While Rajan has not been officially confirmed as being in the running for the 480,000 pounds a year job, the former chief economist of the International Monetary Fund (IMF) has been one of the names touted for the post in the UK media for many months now. The 56-year-old, now based at the University of Chicago Booth School of Business, was asked about his interest in the job during a UK visit last month as part of a tour for his latest book 'The Third Pillar' but had declined to comment.

"Rajan certainly has the leadership experience needed. He is also a top economist, who warned in 2005 that a financial crisis was looming," notes the Guardian as part of an analysis of the potential candidates.

"He has spent recent weeks publicising his recent book, which talks about renewing a broken capitalist model. It offers remedies that fit with Hammond's preference for greater competition at all levels of the economy," it notes.

The UK Treasury has hired headhunting firm Sapphire Partners to oversee the applications process just as the job was formally advertised by the UK Cabinet Office this week. The deadline for applications is June 5, with interviews to be held in London in the following weeks and months. Candidates are expected to commit to an eight-year term, but Hammond has indicated that he was open to reconsidering the timeline for the right candidate.

"In today's rapidly evolving economy the role of Governor is more important than ever. Finding a candidate with the right skills and experience to lead the Bank of England is vital for ensuring the continuing strength of our economy and for maintaining the UK's position as a leading global financial centre," said the UK Treasury minister.

Carney, who took up the post from Canada in July 2013, has agreed to extend his tenure twice in response to the ongoing uncertainties around Brexit votes in the UK Parliament. The former head of Canada's Central Bank was originally due to leave last year.

"Under Mark's leadership the Bank of England has been at the forefront of reforms to make our financial system safer and more accountable," said Hammond, in reference to the outgoing chief whose term ends on January 31 next year.

Besides Rajan, a series of UK-based candidates are also believed to be in the running, including Indian-origin investment banker and current chair of Santander UK ShritiVadera.