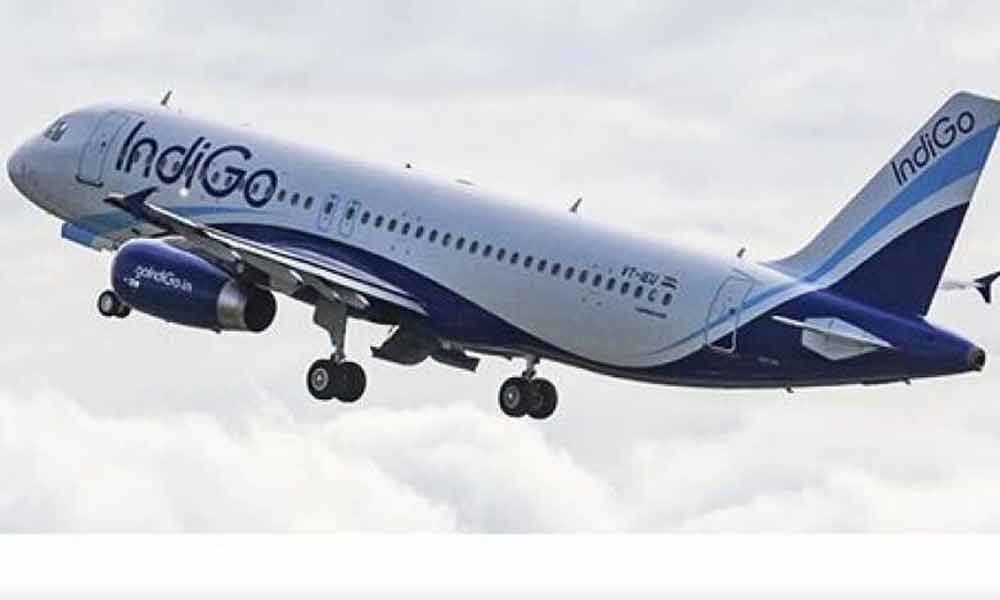 InterGlobe Aviation, which got listed in 2015, has come under intense regulatory scanner and there are indications of multiple violations of Sebi norms

New Delhi: With promoter spat intensifying at the country's largest airline IndiGo, markets watchdog Sebi and the corporate affairs ministry have started digging deep into allegations of governance lapses and violations that could force the government to override existing arrangements and pacts at InterGlobe Aviation, officials said.

Bringing into public the differences between long-time friends and promoters of IndiGo into the open, Rakesh Gangwal has sought Sebi's intervention into alleged corporate governance lapses at the company and even said that 'paan ki dukaan' (betel shop) would have managed things with more grace.

InterGlobe Aviation, which got listed in 2015, has come under the intense regulatory scanner and there are indications of multiple violations of Sebi norms. The role of each and every entity associated with all board members and entities linked to the promoters are being probed amid signs of lapses in complying with governance requirements, fair market trade and insider trading norms, the officials said.

One of the major issues raised by Gangwal was about related party transactions involving co-founder Rahul Bhatia's InterGlobe Enterprises (IGE) Group and the allegations have been refuted by the Bhatia camp.

An official said the corporate affairs ministry would be seeking a "para-wise comments" from the company on Gangwal's complaint and would also be looking at the related party transactions. With the promoter feud igniting concerns over corporate governance practices at InterGlobe Aviation, the ministry would examine whether memorandum, articles, agreements and resolutions are in consonance with provisions of the Companies Act.

The company could face strict regulatory action, including overriding of existing pacts, in case there are violations of the Act. The official said the ministry can even invoke powers under Section 6 of the Companies Act, 2013. Section 6 provides powers to override any memorandum, articles, agreements or resolutions passed at the general meeting or by the board of directors in case they violate norms.

Following Gangwal's letter to Sebi, the ministry and others, the markets regulator has sought response from the company by July 19. Against this backdrop, Sebi has also widened its probe, launched a few months ago, into suspicious insider trading violations in the shares of InterGlobe Aviation.

The officials said that a number of executives and board members are likely to be summoned by the markets regulator.

Among the issues flagged by Gangwal are that various related party transactions with the IGE Group were executed without seeking the audit committee's approval and without seeking competitive bids from third parties, and non-appointment of an independent woman director.