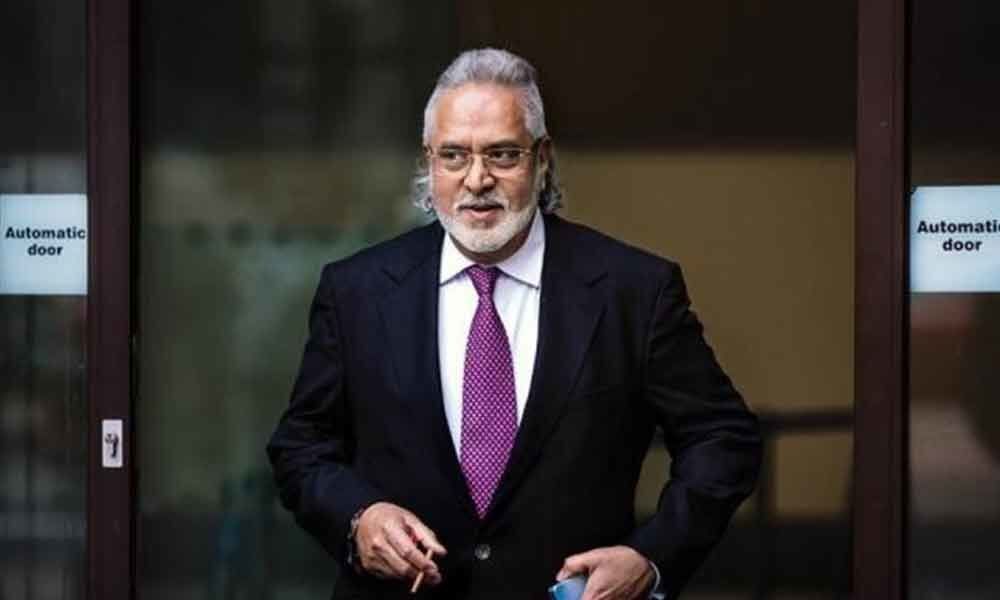 London: Embattled liquor tycoon Vijay Mallya once again used social media to reiterate his offer to pay back the debt owed to public sector banks in India, targeting this time the State Bank of India (SBI) for allegedly wasting Indian taxpayers' money on expensive legal fees in the UK.

Days after a UK High Court judge refused to dismiss an interim order freezing nearly 260,000 pounds in one of his London bank accounts, the 63-year-old issued a string of statements on Twitter to allege that the SBI-led consortium of PSU banks were wrongly going after him in the UK courts.

"SBI lawyers in UK making presentations on their accomplishments against me. Indian Tax payers cost. Despite full recovery in India confirmed by the Prime Minister himself," he tweeted on Friday.

His statements were illustrated with a series of document screenshots showing TLT LLP, the banks' law firm, hailing its victory in the 1.142 billion pounds worldwide freezing order judgment in their favour last May.

"SBI UK Lawyers in self-promotion at Indian public cost. SBI must answer," reads Mallya's tweet. In his characteristic style, the media was once again at the receiving end of the former Kingfisher Airlines boss' social media comments.

He noted: "Whilst media love sensational headlines, why doesn't anybody ask the PSU State Bank of India under RTI [Right to Information] on how much they are spending on legal fees trying to recover money from me in the UK when I have offered 100 per cent payback in India.

"To substantiate my point, assets belonging to me in the UK were sold and the costs of sale were almost 50 per cent of value. The remaining assets yet to be sold won't cover legal costs.

So, what's this all about? To enrich UK Lawyers? SBI please answer." On Thursday, Mallya had made another reference to Prime Minister Narendra Modi's interview from last month, in which he had claimed that the government had recovered assets worth Rs 14,000 crores related to the now-defunct airline's loan defaults.

Mallya is wanted in India on charges of fraud and money laundering amounting to an alleged Rs 9,000 crores. The series of statements follow a ruling by Master David Cook, a judge in the Queen's Bench Division of the Royal Courts of Justice in London, earlier this week which went against Mallya.

Master Cook ruled that an interim debt order in favour of SBI and other banks seeking access to funds in Mallya's ICICI UK bank account "should remain in force".

However, the application to make it final has been adjourned until after the hearing of Mallya's pending bankruptcy petition, expected by the end of this year.

The funds held in the account – 258,559.79 pounds – will meanwhile remain frozen as part of the worldwide freezing order in favour of the Indian banks last year.

Mallya's lawyers had argued for the dismissal of the interim order on a number of grounds, including a claim that it was a "deliberate ploy" to prevent Mallya "reasonable" court-sanctioned living expenses.

However, the judge rejected the assertion and noted that the Indian banks are within their rights to discover the true extent of Mallya's assets in order to recover the estimated 1.142 billion pounds owed to them, arising from proceedings in the Bangalore DRT) against Kingfisher Airlines and others.