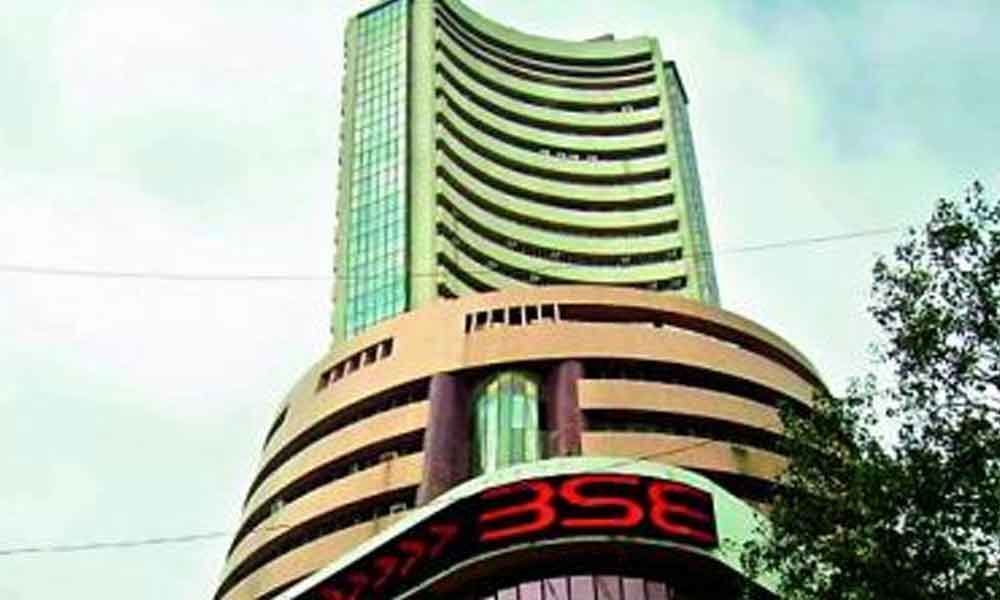 On the other hand, Infosys was the biggest loser on the index, shedding over 2 per cent, after the IT major has bought back 11.05 crore of its shares under its Rs 8,260-crore buyback offer that began in March this year.

HCL Tech, TCS, TechM, Kotak Bank and Asian Paints too fell up to 2 per cent.

Investor sentiment was revived by the government move to withdraw additional surcharge on foreign investors and initiate measures to revive the economy.

According to Vinod Nair, Head of Research, Geojit Financial Services, the strongest message to the market is that government is concerned about the slowing economy and intends to support the situation with corrective measures.

"The initial set of actions, though small, has enhanced market's sentiment and confidence," he said adding that the market will trade in a positive bias awaiting further development regarding additional measures and USChina trade talk.

The rupee, meanwhile, appreciated 22 paise against its previous close to trade at 71.80 in early session.

Exchanges on Wall Street too ended in the green on Monday.

Global oil benchmark Brent crude was trading 0.53 per cent higher at 58.43 per barrel.