100 Million Plus Hits On Vaaste, I Am Happy Says Dhvani Bhanushali 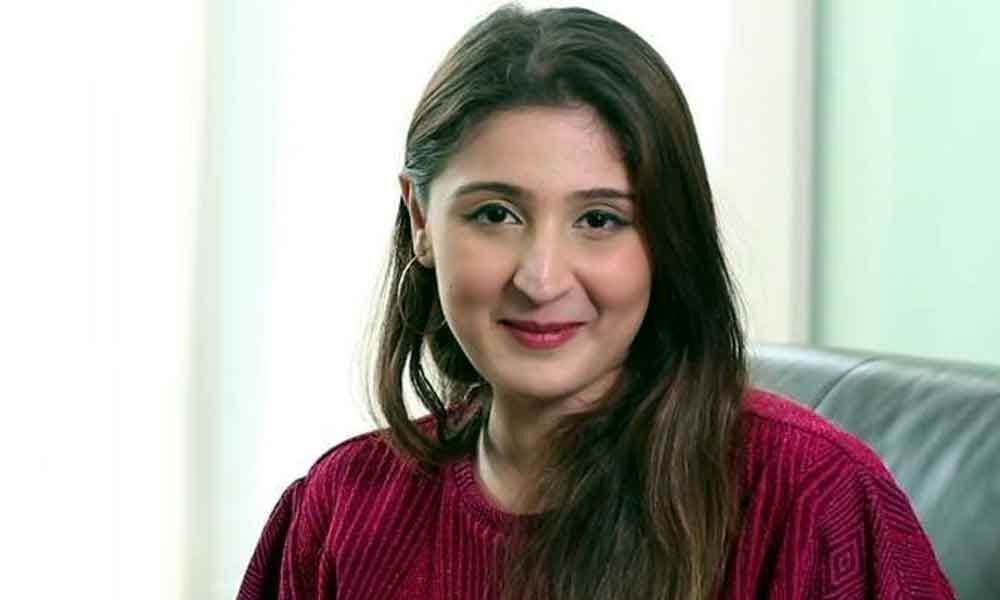 Singer Dhvani Bhanushali says she is happy with the kind of response her news single, Vaaste has been receiving.

Singer Dhvani Bhanushali says she is happy with the kind of response her news single, Vaaste has been receiving.

Talking about the success of the song, Dhvani said, "I am happy that everyone liked the song. So far we have got 115 Million hits, so I am happy and thank you to everyone"

Further adding Dhvani said she didn't expect her single to be this huge a hit. She added, "Not really but we were sure of one thing that we are making something good but didn't expect that it will cross 100 Million within days of release. So it just makes us happy"

The song video features an array of emotion and Dhvani shares some anecdote about the emotional aspect of the song.

She said, "The song features all the emotions, especially crying... I think I am the biggest drama queen. So emotion comes easy to me, but crying doesn't come easy to me because I am happy person. There are only handful of things, which can actually bring tears to my eyes, my parents, career, and singing.

"The day I was shooting that particular scene, I got a message from my dad saying he is proud of me, and that kind of helped bring tears in that song"

Singer Dhavani also has aspiration to become an actor. When asked about making a debut in film, she said, "If something good comes my way, definitely I would like to work in film, why not?"

Composed by Tanishk Bagchi, the song also features Dhvani in the video. Tanishk and Dhvani earlier collaborated for hit songs "Dilbar" and "Leja Re".