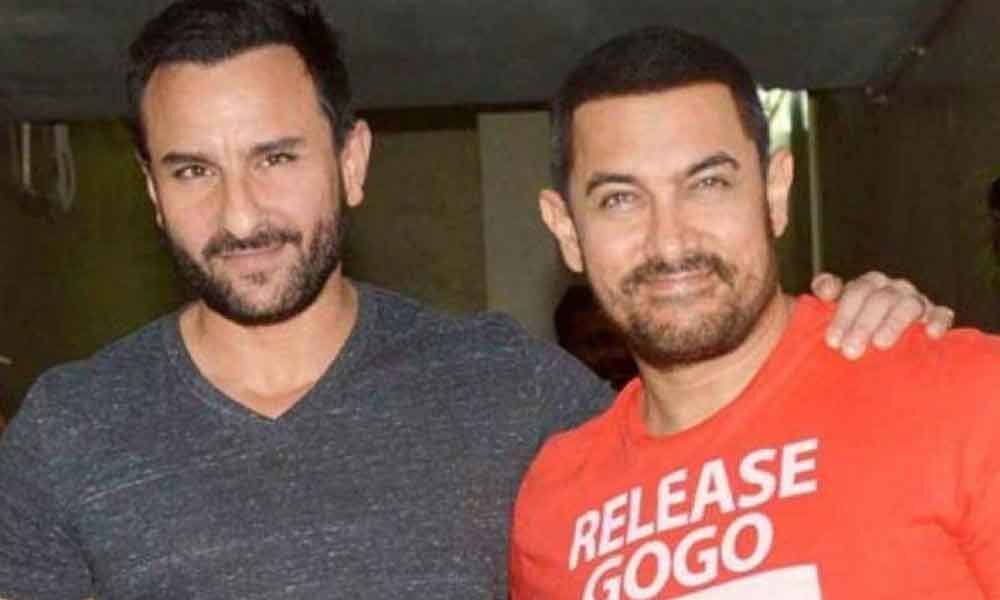 Actors Aamir Khan and Saif Ali Khan have reportedly been locked for the Hindi remake of the Tamil hit ‘Vikram Vedha.’

'Vikram Vedha' draws inspiration from the folk tale of Raja Vikramaditya and the spirit, Betaal, and imagines the tale in a modern-day set-up. In the film, Vikram is a top cop gunning for a criminal named Vedha.

The cop manages to capture the criminal several times through the story, but each time the criminal gives him the slip by distracting him with an interesting new story about his life.

The stories also change the cop's perception towards his life and duty. The film will have Aamir essay the antagonist with grey shades, while Saif will be seen in the role of the righteous police officer.

The Bollywood remake will be directed by Pushkar-Gayatri, who also helmed the Tamil original. The film, backed by Neeraj Panday, is slated to go on floors in March 2020. It is currently in the pre-production stage.