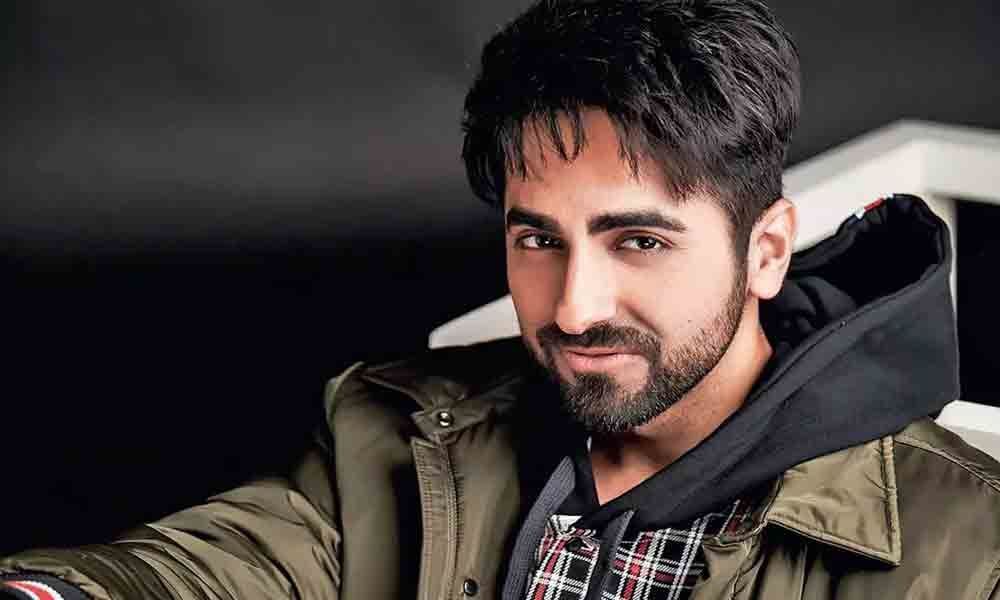 Calling it as an "out and out entertaining film", Ayushmann says it will handle the subject of homosexuality sensitively.

After the success of Aanand L. Rai's 'Shubh Mangal Saavdhan', which addressed the subject of erectile dysfunction with humour, the second instalment of the franchise will delve upon the issue of homosexuality. It will be directed by Hitesh Kewalya. "It is a beautiful story told in the quintessential Aanand L. Rai style of filmmaking that will touch your hearts and leave a smile on your face," Ayushmann said in a statement.

"It is one of the most brilliant films that I have read in a long time and it handles the subject of homosexuality really sensitively. It is a pleasure to collaborate again with the master storyteller of our times. It is an out and out entertaining film that will also make you think and that's the hallmark of good cinema," he added.