Ayushmann plays a woman on screen 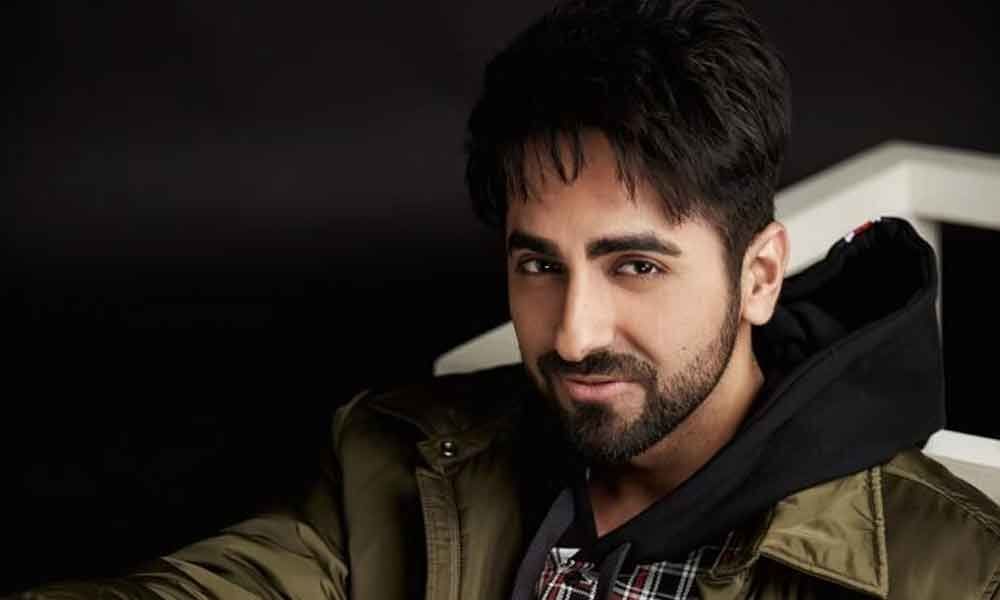 Producer Ekta Kapoor is all praise for National Award-winning actor Ayushmann Khurrana, who is the lead actor in her upcoming romantic-comedy production, ‘Dream Girl.’

Producer Ekta Kapoor is all praise for National Award-winning actor Ayushmann Khurrana, who is the lead actor in her upcoming romantic-comedy production, 'Dream Girl.'

"After hearing the script, I felt there is only one actor who could pull off the kind of voice modulation that the role required.

I told (director) Raaj (Shaandilyaa) that man (Ayushmann) bets on scripts, he will not see how big the director is or how many films he has done. He will only read the script," said Ekta, at the film's trailer launch.

In the movie, co-produced by Ekta's Balaji Motion Pictures, Ayushmann essays a man who can talk in a female voice and his actions lead to hilarious consequences.

While Ayushmann admitted it was not at all easy to talk in a female voice, he also shared that his experience of working on radio, where he had done voice modulation, helped him shoot the film.

The actor also shared what he feels about women. "They are more compassionate as a gender, and calmer.

I feel they are more attached, even though I do not believe in generalisation. I think men and women are the same in everything in life," he said.