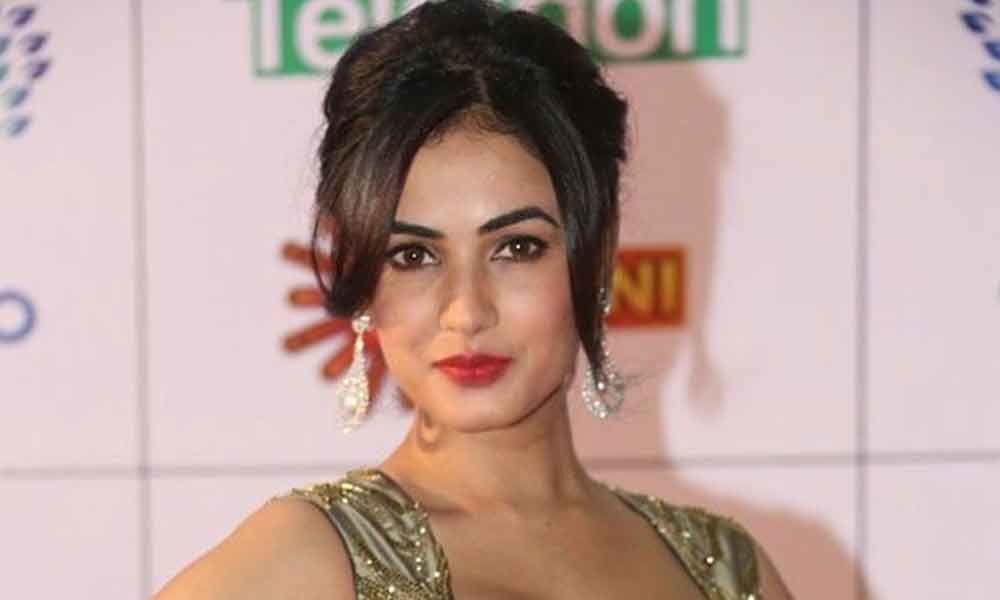 Actress Sonal Chauhan likes to take up different kinds of roles because she doesn't like to get slotted in a bracket. She finds that frustrating.

Actress Sonal Chauhan likes to take up different kinds of roles because she doesn't like to get slotted in a bracket. She finds that frustrating.

"I yearn for a good script where I get to do different kinds of roles. I don't like to get slotted in a certain bracket. That is one thing which gets frustrating for me, that I don't like.

"I yearn to do different kind of roles and hope I get to do more contrasting roles from what I have already done because that is the real test for an actor, so I think that is what an actor lives for," Sonal told IANS.

After her Bollywood debut with 'Jannat' in 2008, the former beauty queen took up Telugu, Kannada and Tamil films apart from Hindi. Clearly, language of the film doesn't matter much to her.

"For me, as an actor what's more important is the character I am playing. If my character is interesting and excites me then I really enjoy myself. For most actors, that's the case. Language doesn't really make much of a difference.

"We, as actors, are a director's medium who tell his story. If an actor and a director manage to get on the same page then it's just amazing and a lot of fun," said the 'Paltan' actress. Her next film is also in Telugu.

"This is my third film with Balakrishna Sir (actor Nandamuri Balakrishna). What makes me want to work with him again and again is that he is one of the finest human beings I have ever come across in my life.

He is a fantastic co-star, of course we all know that he is a super star, a legend and his fans love him," Sonal said about her former "Dictator" co-star.

"He is somebody from whom I learn a lot...every time I meet him. It's not that I only learn from the films but everyday when I meet him, whether it's his humility, sense of humour or knowledge... he has (knowledge) about every topic.

He is somebody I would want to work with again and again because he is just a great person to work with," she added. The film also stars actresses Vedhika and Bhumika Chawla.

"We all have very different roles. I know more about my character which is a strong headed girl who knows what she wants and she gets it anyhow. It's a very glamorous role that I am playing," she shared.