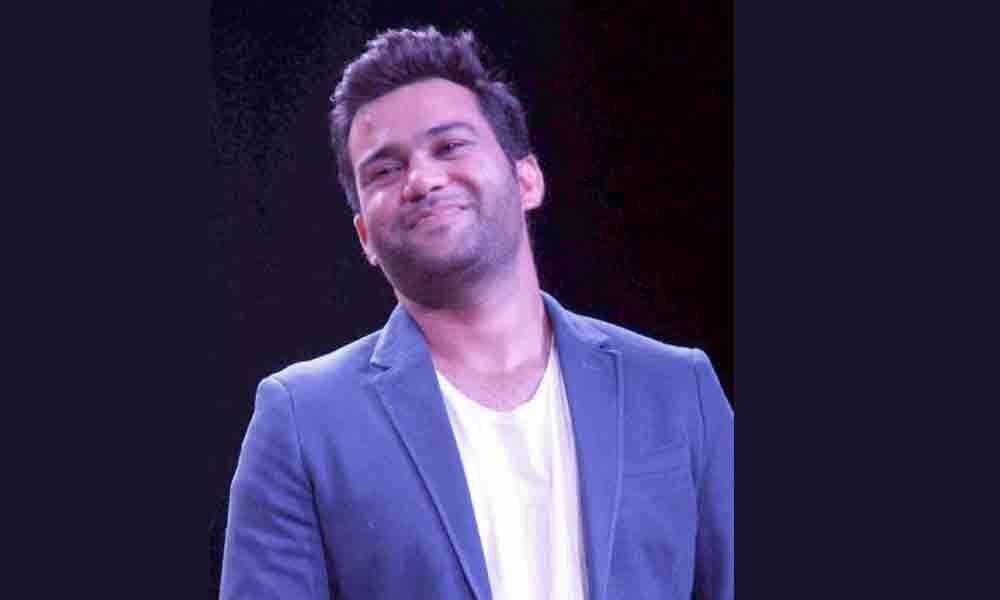 Director Ali Abbas Zafar says there is one iconic scene of Amitabh Bachchan in the classic film ‘Deewaar’ which influenced him a lot, but he can't recreate it as it would lead to a controversy.

Director Ali Abbas Zafar says there is one iconic scene of Amitabh Bachchan in the classic film 'Deewaar' which influenced him a lot, but he can't recreate it as it would lead to a controversy. Zafar opened up about the 1975 film and how he took a cue from a scene in the film for Salman Khan's 'Sultan,' during an appearance on the IMDb original series "The Insider's Watchlist", read a statement. "I watched some films growing up. There is a scene in 'Deewaar', where Amitabh Bachchan talks to God," Zafar said.

"Unfortunately, you cannot write a scene like that in today's age and time, it could become controversial. But that scene became the soul of 'Sultan' where Salman Khan sits in the Dargah and tells Aarfa that he is returning to get what he lost," he added. Did Ali always have an inkling about direction? "No, not at all. I wanted to get into the Indian Armed Forces and be an Air Force pilot. I got through NDA but there was some technical problem and I couldn't get into the Air Force. I was depressed for two or three months. "Finally, I got myself into Delhi University to do biochemistry honours. And it was there when I got into theatre... That is where I first got an idea that 'I can do something in films'."

Zafar said he has only interacted with "cinema as an audience".

Be it 'Sultan', 'Gunday' or 'Tiger Zinda Hai,'Zafar has never failed to strike a chord with the audience as his films always have a dash of human touch in them. At the moment, he is enjoying the success of his latest film 'Bharat.'