Gaurang Doshi: "I Believe in the Power of Stories" 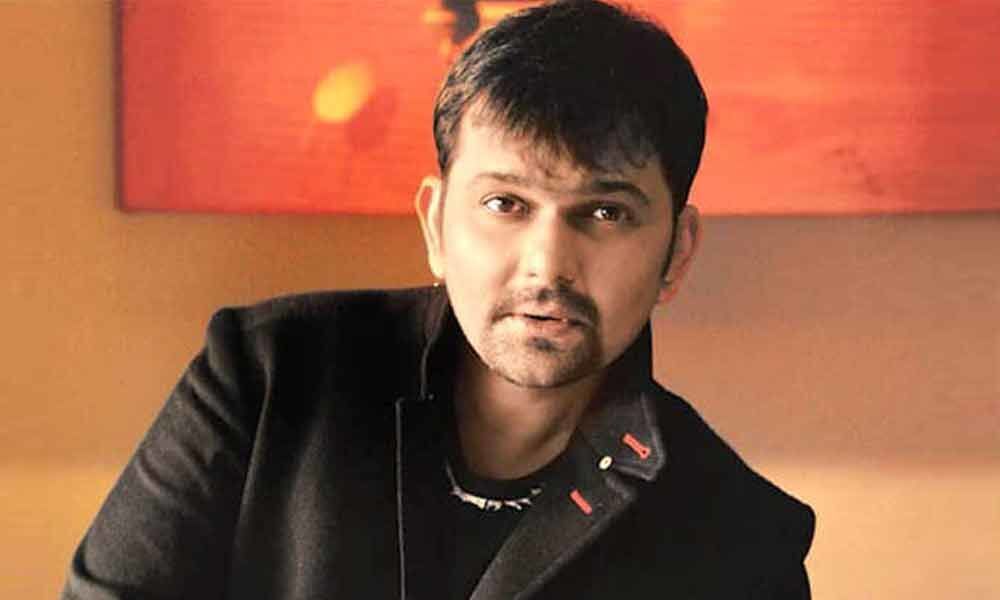 Ace producer Gaurang Doshi has been planning a huge comeback and is on the helm of announcing his latest mega project.

MUMBAI: PRNewswire/ Ace producer Gaurang Doshi has been planning a huge comeback and is on the helm of announcing his latest mega project. Speaking about films, the producer gets pretty excited, "I believe in the power of well told stories. If I back a particular project, the sole reason is the strong urge I have for the story to be told and presented well to the audiences. As a producer I am completely involved in the project, right from screenplay to direction and down to other minute details. It is important for me to break away from the usual song and dance routine and join forces for out of the box, unique storylines. For now I am preparing for a film I really believe in and I am confident audiences are going to love it."

The young producer is a 4 times 'Limca Book of Record' holder, a mean feat to achieve for a three film old producer. His records entail 'first of a kind deal for a Hindi film' when the movie Aankhen's rights were bought by Hollywood producer Steven Bakalar; back in 2002 his innovative marketing strategy - a CD ROM game he invented was named '3 blind men', earned him his second prestigious record. He also bagged a record when he insured his famous multistarrer, starring Big B a whopping 30 crore, the highest for any Indian film. The fourth record came in for another innovation in marketing his movie wherein he shot and aired the movies' promo before the films shoot went on floors.

Doshi has given Indian cinema gems like the cutting edge blind-thriller 'AankGaurang Doshi: "I Believe in the Power of Stories"hen', the critically acclaimed actor Nandita Das's 'Sandstorm' and multi-starrer 'Deewaar: Let's Bring Our Heroes Home'. Having got Big B to star in two out of his three films with him, Gaurang looks up at Amitabh Bachchan as his icon and inspiration. Doshi has worked closely with other ace stars including Sanjay Dutt, Akshay Kumar, Paresh Rawal to name a few, and was successful in harnessing their acting chops to create cult films Indian audiences will never forget.