Had The Most Incredible Time Working On Bharat Says Katrina Kaif 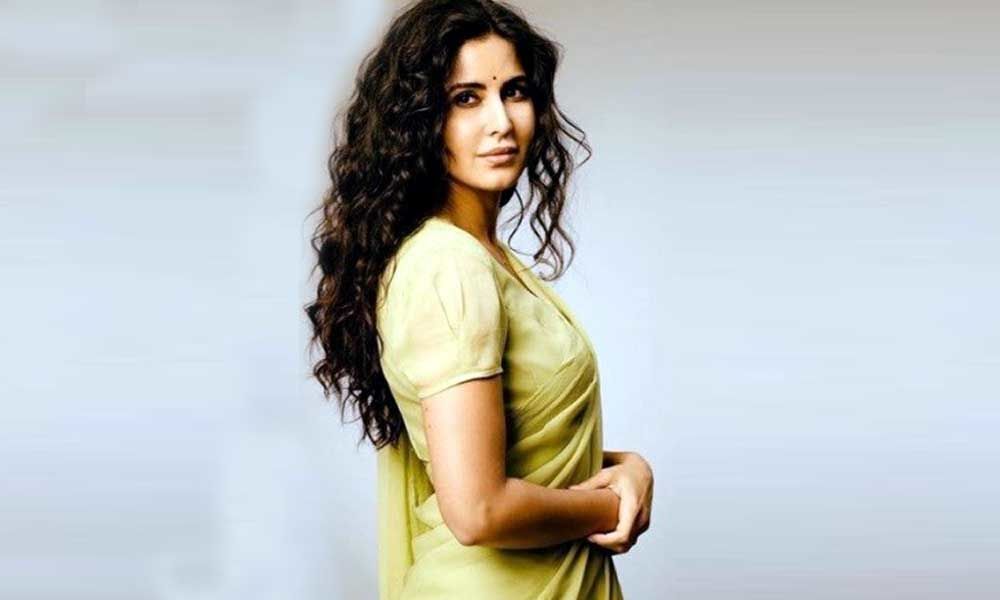 Stunning and talented actress Katrina Kaif says she plays the role of Kumad Raina in Bharat, and she had the most incredible time working on her this particular character.

Stunning and talented actress Katrina Kaif says she plays the role of Kumad Raina in Bharat, and she had the most incredible time working on her this particular character.

Katrina Kaif posted a picture on her social media profile and wrote and heartfelt note , which read, "Kumud Raina 1975....I had the most incredible time working on this character, the whole journey has been the most exciting for me yet, after working with @aliabbaszafar in three films. Cant wait for everyone to see the film''

The stunning actress Katrina Kaif looks absolute gorgeous in her traditional avatar. She is seen wearing a yellow sari with bindi, and those curly hairs, adds a whole new dimension to her personality and beauty.

The trailer of Bharat took us on a journey from 1947 till present day and shows several ups and downs, joy and sorrow among the characters. The film stars Katrina Kaif and Salman Khan, in the leading roles and the film is the most awaited release of 2019. The first track of the film, Slow Motion, is out and going viral.

The trailer earlier showed Salman in different shades and looks, from fighting off pirates as a navy officer to saving his co-workers from dust storms and blasts and finally volunteering with people in locating missing immigrants from across the border.

The film is helmed by Ali Abbas Zafar and also features Tabu, and Aasif Sheikh in pivotal roles. This is Abbas' second film with the lead pair, the earlier one being Tiger Zinda Hai (2017).

Bharat will release in theatres on 5th June 2019.