Hrithik is the 'Most Handsome Man' 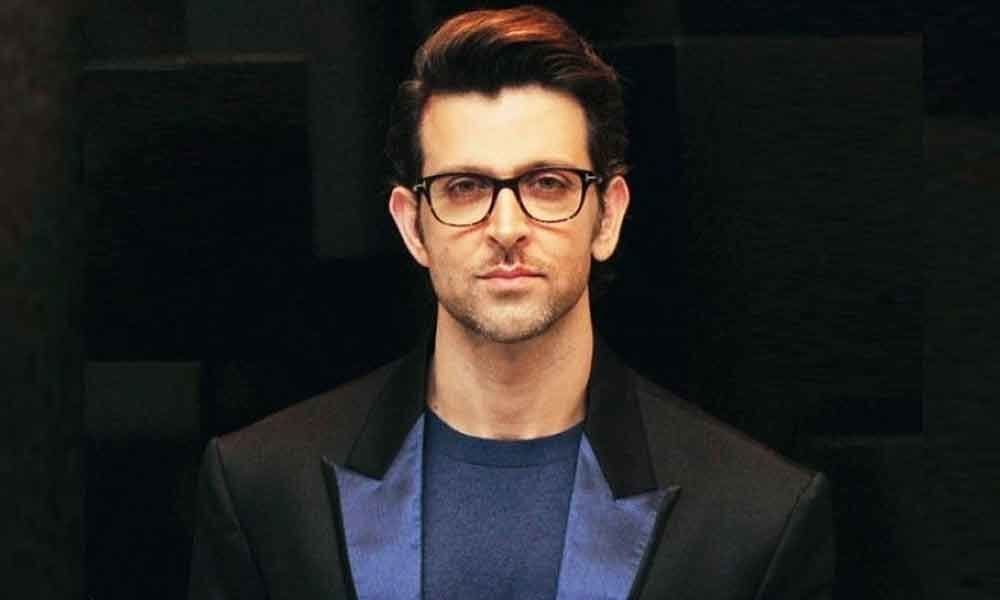 Actor Hrithik Roshan probably scores 10 on 10 in the looks department, and it seems like a US-based agency has also noticed it.

Actor Hrithik Roshan probably scores 10 on 10 in the looks department, and it seems like a US-based agency has also noticed it.

The 'Kaabil' actor, popular as 'Greek God' among his admirers, has been reportedly named the 'Most Handsome Man in the World' by the agency. He is thankful for the title, though it's not really an achievement for him. The secret behind his good looks?

"Well, it's broccoli. Just kidding," Hrithik said in an interview. "I'm thankful for this title although on the face of it, it's not really an achievement. According to me, if there's anything one should aspire for and value the most in this world, it's their character.

"A good character will always make you look more attractive," he said interview.

On the work front, his latest release 'Super 30' has been praised by many.

He is also looking forward to the release of 'War,' which will bring him and his fan and actor Tiger Shroff on the big screen together.