I love my freckles: Jacqueline Fernandez 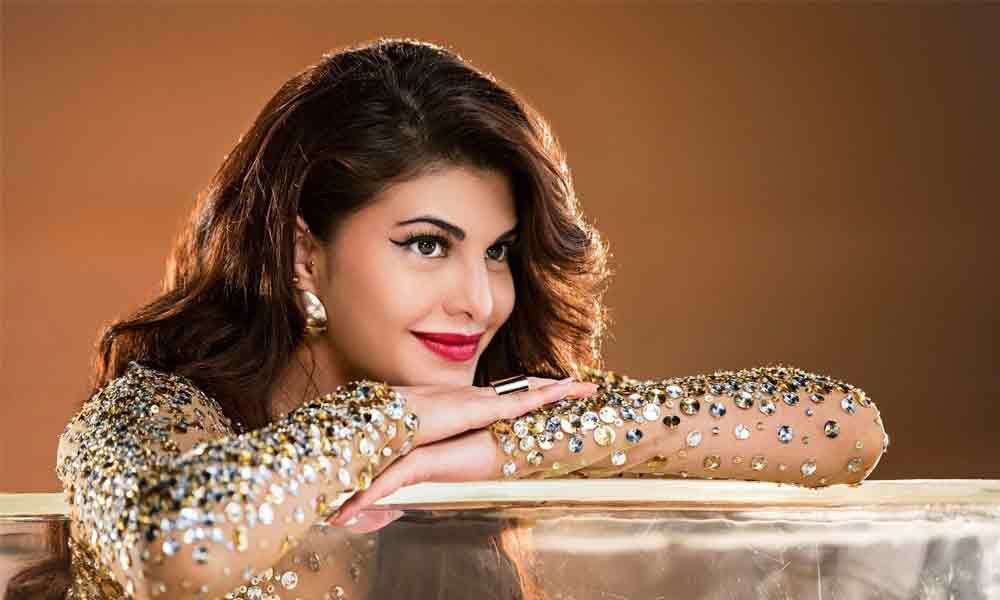 Actress Jacqueline Fernandez doesn't consider her freckles a problem, but loves them as she has got them from her mother.

Actress Jacqueline Fernandez doesn't consider her freckles a problem, but loves them as she has got them from her mother.

She opened up about it when she took to Instagram to ask her followers to share their skin problems with her.

"Open pores, freckles, scars! What are your skin problems? Freckles aren't really a problem for me, I got them from my mum and I actually love them," she posted along with a black and white close-up photograph of her.

The actress then gave beauty advice to the followers who came forward with their queries.

When some users asked about ways to get rid of pimples, the actress of Sri Lankan origin said: "Please don't touch them. Make sure your face is always cleaned properly and drink lots of water, no sugar."

To the query on brown lips, she asked the user to go for tinted lip balm. And to the issue of open pores, she suggested applying ice on the face and a good toner.

When a user asked about the secrets of getting a healthy and beautiful skin, she said: "Drink lots of water and do yoga."

On the work front, Jacqueline will soon be seen in Netflix's upcoming thriller 'Mrs. Serial Killer'.

'Mrs. Serial Killer' is about a wife, whose husband has been framed and imprisoned for serial murders. She needs to perform a murder exactly like the serial killer, to prove that her husband is innocent.

The film is directed by Shirish Kunder and produced by his wife and filmmaker Farah Khan Kunder.