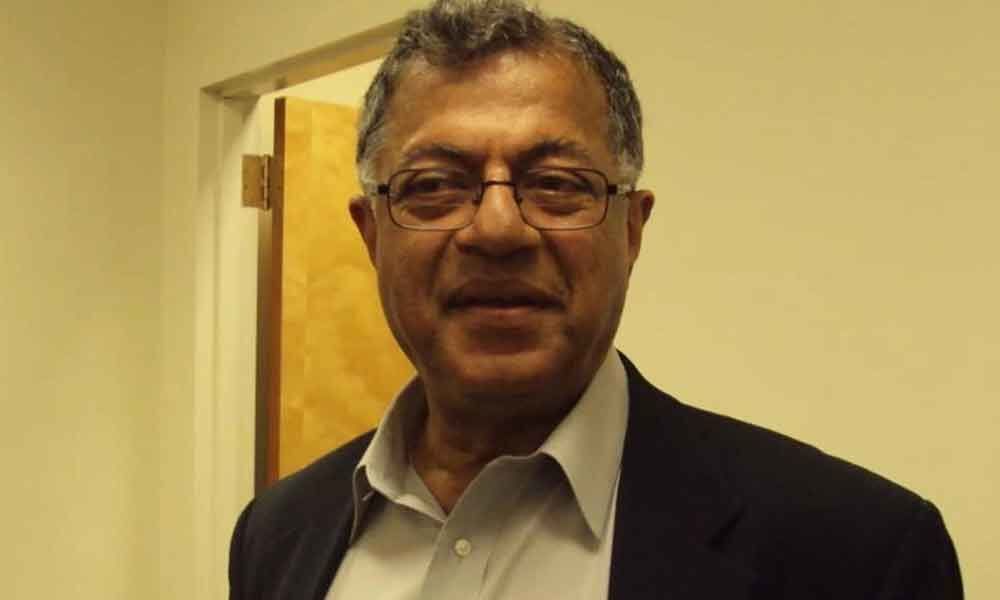 Bengaluru, June 10: Girish Karnad, a Jnanpith award winner, multi-lingual scholar, master playwright, screenwriter, actor, director and a colossus in India's cultural landscape, passed away at his residence here on Monday, an official said. He was 81.

"Karnad died at home at around 8.30 a.m. due to age-related symptoms," an official in the Karnataka Chief Minister's office told IANS.

The veteran artist is survived by his son Raghu, a writer and journalist.

According to a family source, Karnad succumbed to multi-organ failure at his residence at Lavelle Road in the city's upscale locality near the famous Cubbon Park.

Besides the Jnanpith, he was also honoured with the Padma Shri and the Padma Bhushan, apart from multiple National Film Awards and a Sahitya Akademi honour.

He was a reputed scholar, who raised his voice on socio-political issues.

In a career spanning six decades, Karnad acted mostly in Kannada and Hindi films, which were both mainstream and off-beat. He also featured in television serials, including the famous "Malgudi Days", based on the works of renowned Indian English author, R.K. Narayan.

Karnad, who straddled the worlds of theatre and cinema in various languages, was born on May 19, 1938 in Matheran. He graduated from the Karnatak University, and was a Rhodes Scholar in the University of Oxford, where he studied philosophy, politics and economics.

With his plays "Yayati", "Tughlaq", "Hayavadana", "Naga-Mandala", "Taledanda" and "Agni Mattu Male", he used his creativity in merging folk and historic references to modernism, capturing changes in India's cultural, social and economic changes since gaining independence.

His plays have been translated into English as well as different Indian languages.

"Samskara" marked Karnad's entry into filmmaking in 1970. He wrote the screenplay and played the lead role in the film.

For television audiences, Karnad may be best remembered as Swami's father in the much-loved "Malgudi Days" or as the presenter of Doordarshan's science show "Turning Point", while for Hindi movie audiences, his roles in "Manthan", "Nishant", "Pukar", "Iqbal", "Dor" and "Ek Tha Tiger" left an impact.

Girish Karnad will be remembered for his versatile acting across all mediums. He also spoke passionately on causes dear to him. His works will continue being popular in the years to come. Saddened by his demise. May his soul rest in peace.

His outstanding contribution to literature, theatre and films will always be remembered.

In his death, we lost a cultural ambassador. May his soul rest in peace. pic.twitter.com/s5bfbh0VgE

Saddened to hear the demise of veteran actor-playwright and jnanapeeta awardee Sri. Girish Karnad. My deepest condolences to @RKarnad and his family. pic.twitter.com/Sr53rnPSso

Sad to hear of the passing of Girish Karnad, writer, actor and doyen of Indian theatre. Our cultural world is poorer today. My condolences to his family and to the many who followed his work #PresidentKovind